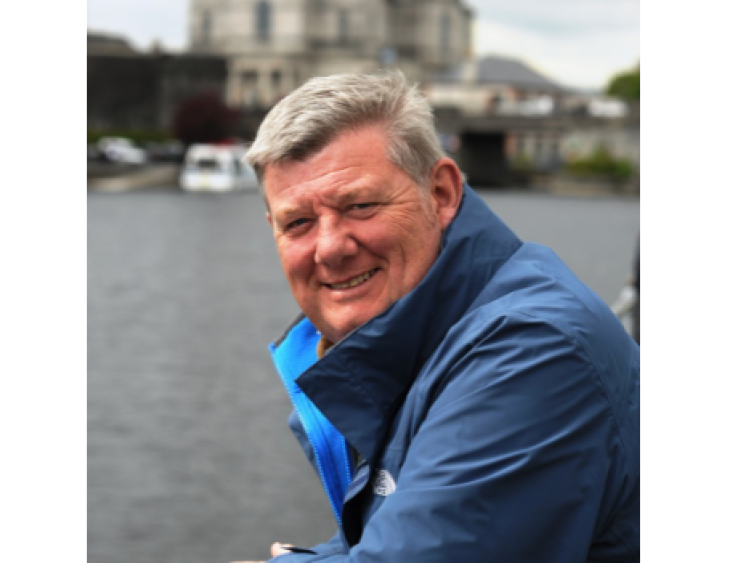 RTE star to rock up in Waterford on a Viking longboat

As part of his new series Creedon's Atlas Of Ireland, John Creedon will be in Dungarvan investigating the Viking history of the town.

He will arrive into the Harbour sometime between 8am and 9am on Saturday morning having travelled from Helvic Head on a Viking longboat.

He will interview Christina O'Connor of Dungarvan Museum and the Gallow's Hill Community Archaeological Project.

John will highlight the work done by the group in Gallows Hill and look to the future as they attempt to secure tangible evidence of Viking settlements at Dungarvan.

It wouldn't be Dungarvan without Paul Flynn being involved. Paul has researched Viking food for John, he will be cooking oysters and many other delights on the day.