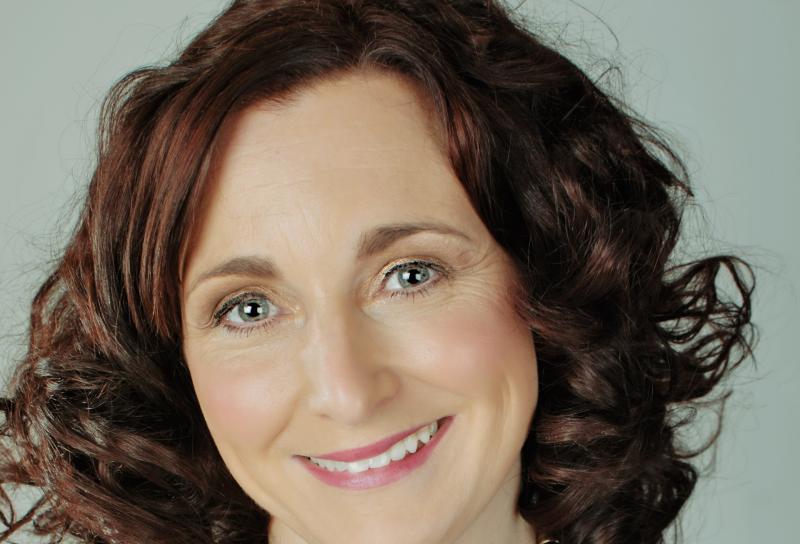 Waterford UPMC Whitfield, the largest private hospital in the South East, has announced the appointment of Michelle Clancy in the newly created role of marketing and communications manager.

She will lead media relations and communications activities across UPMC’s growing operations in Ireland, including UPMC Whitfield’s 70-bed hospital and the UPMC Hillman Cancer Centre in Waterford city, a new outpatient facility in Carlow and UPMC’s soon-to-open state-of-the-art radiotherapy centre in Cork, a joint venture with Bon Secours.

The Waterford native brings a wealth of experience to the UPMC Whitfield team, having spent over 20 years working in the communications and media sectors. A former special adviser to Minister of State John Halligan TD at the Department of Business, Enterprise and Innovation, she was also a senior journalist and arts and entertainment editor at The Munster Express for many years, as well as a regular contributor to numerous regional and national media outlets including WLR FM, RTÉ and The Irish Times.

“This is an exciting time for UPMC and UPMC Whitfield as we continue to grow as a centre of medical excellence in Ireland, offering high-quality health care close to home - in the South East and beyond,” Michelle say. “It’s great to be part of a team committed to serving patients and investing in the future of the region.”

Since opening in Waterford in 2006, UPMC Whitfield has consistently expanded its services and has added 60 new staff members in the last nine months alone, bringing total employment at the hospital to over 320. The UPMC Hillman Cancer Centre has administered more than 17,000 cancer treatments to public and private patients under its long-standing partnership with the HSE. With the new facilities opening in Cork and Carlow in the coming weeks and additional new investments in innovative, patient-centric technologies, UPMC aims to transform the patient experience in Ireland in the coming years.

“We are delighted to have a person of Michelle’s extensive experience and professionalism join our team,” says UPMC Whitfield chief executive officer David Beirne. “She will be central to aligning our marketing and communications efforts across all of our Irish operations as we expand our services to better serve patients across the region," he adds.