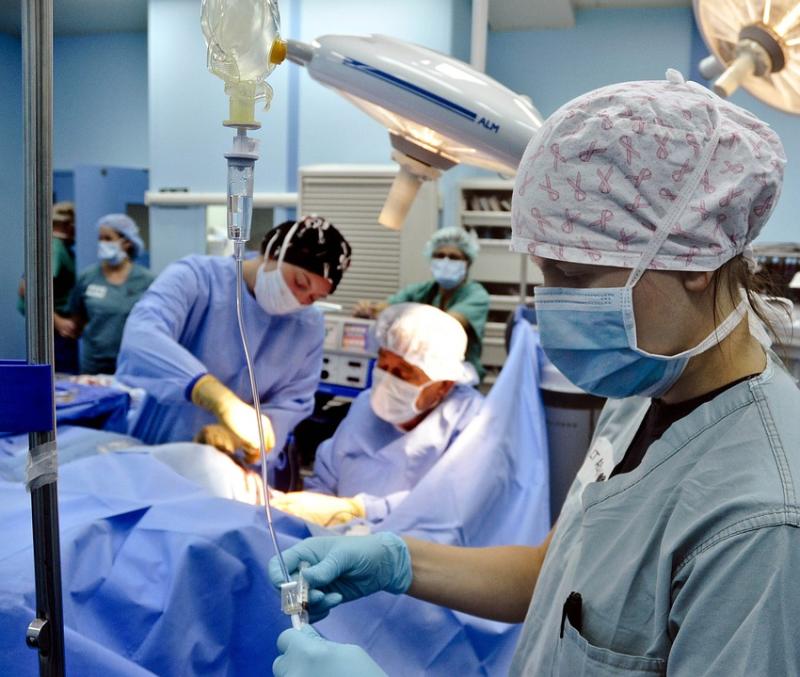 The cancellations were due to a lack of capacity as a result of a high number of critical and trauma cases, according to Deputy Cullinane.

Deputy Cullinane says he met a patient over the weekend who was deeply upset at having his much needed cancer surgery cancelled on Friday. "He said he felt deflated as did others who were given the same news.

“I contacted hospital management who confirmed that a large number of complex surgeries were cancelled due to capacity problems. This is becoming more frequent at the hospital. It is adding to the trauma of cancer patients and is unacceptable.

“It is quite obvious that increased investment and capacity is needed at University Hospital Waterford. I will be raising this issue in the Dáil directly with the Minister for Health [Simon Harris]. Patients in Waterford and the South East deserve better.”