Man arrested after €250,000 worth of drugs found in house 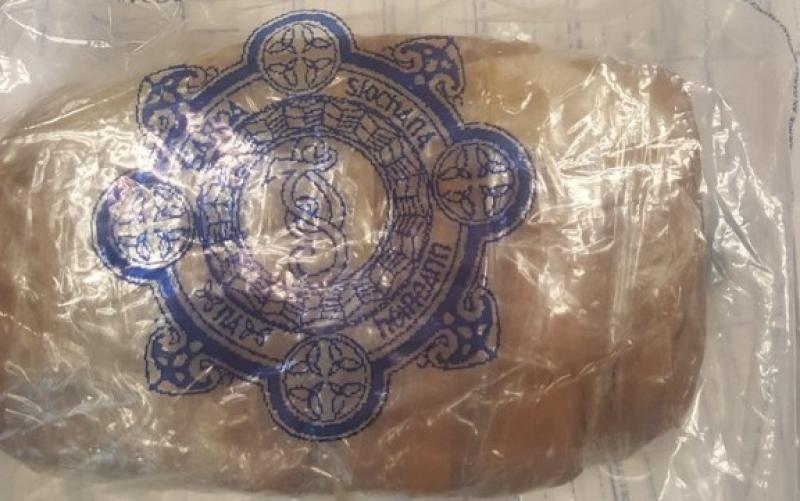 Man arrested after €250,000 worth of drugs found in house

Gardaí from Ballymun have seized heroin and cocaine with an estimated street value of €250,000 during an operation in Kilmore.

As a result of an intelligence-led operation targeting organised crime groups involved in the sale and supply of illegal drugs, Gardaí from Ballymun searched a house in the Cromcasle area of Kilmore on Thursday, June 13.

As a result of the search, Gardaí recovered in excess of 1kg of Heroin and a quantity of Cocaine with a combined estimated street value of €240,000 along with £7,500 cash.

A 20-year-old Irish man was subsequently arrested under the Misuse of Drugs Act and is currently detained under Section 4 of the Criminal Justice Act, 1984 at Ballymun Garda Station.