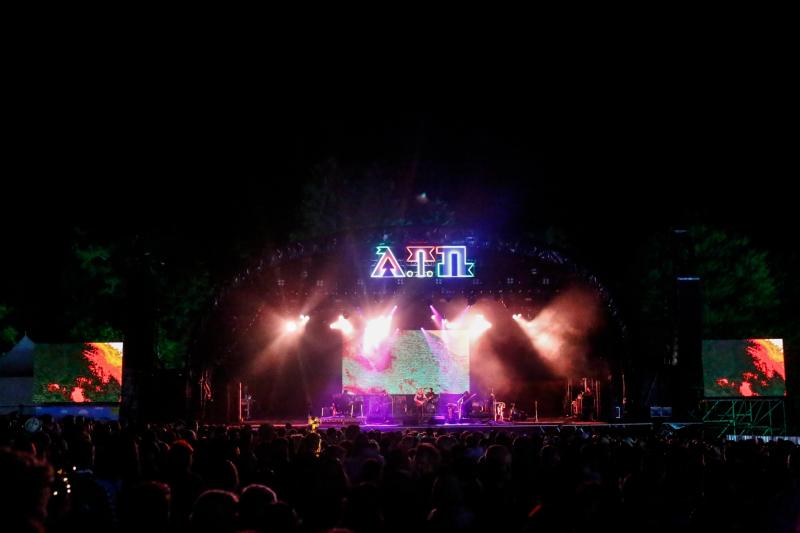 Following the announcement of a mouth-watering line-up for this year’s second chapter of All Together Now, tickets are fully SOLD OUT! If you are one of the lucky ticket holders you are in for one amazing weekend if last year's debut is anything to go by.

You’ll be joined by our critically acclaimed headliners THE NATIONAL, Irish outfit FONTAINES D.C. for their only Irish festival this year, punk rock artiste PATTI SMITH, UK indie-electro kings HOT CHIP plus FATHER JOHN MISTY, supergroup THE GOOD THE BAD & THE QUEEN, the iconic NENEH CHERRY and a whole host of incredible artists who will be joining us this August Bank Holiday weekend for the second chapter of All Together Now.