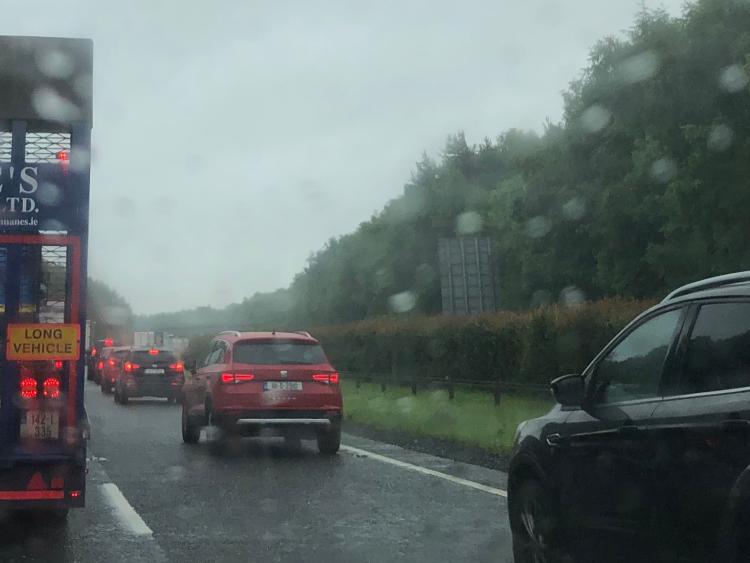 A breakdown has just been cleared from the M7 northbound before J10 Naas South.

But traffic remains extremely heavy from both the M7 and M9, with queues stretchin up to 6km to 10km on both approaches.

A recovery vehicle responded to the incident and the HGV was removed from the scene before 11am.

During the traffic congestion, it was also busy approaching the crossroads in Kilcullen town centre from the M9 side.