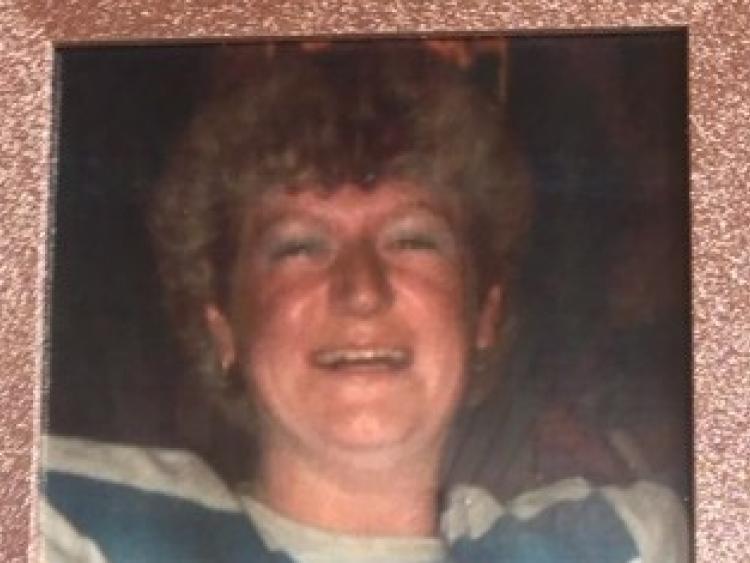 Family 'heartbroken' after body of missing Waterford woman is found

The daughter of missing Waterford woman Mary Ryan has said she is "heartbroken" after the body of her mother was found in a Carlow river.

54-year-old Mary Ryan had been missing from her home in Waterford since December 15,

Her daughter Megan (20) has confirmed to Waterford Live that a body recovered from a river in Carlow last week has now been identified as her mother.

A bag containing belongings of Mary had also been recovered nearby but DNA testing was used to categorically identify the body as the missing woman, Megan told us.

Speaking on Wednesday, Megan said: "Although they were 99.9% sure it was my mother's body, we were still hoping in the back our heads it wasn’t her, unfortunately, that wasn’t the case."

"My DNA results came back and matched, and it’s now confirmed that it was my mother's body."

"We are totally heartbroken and in disbelief but we just want to thank everyone for there sympathy and consideration these past hard and painful five months. Both myself and my grandmother are happy we finally have some closure to this living nightmare and we are so grateful for everyone's help."

Megan and her grandmother [Mary's mother] Peggy had searched for clues over the last five months and appeared on RTE's Crimecall programme to seek the public's help in May.

Funeral details have not yet been announced.