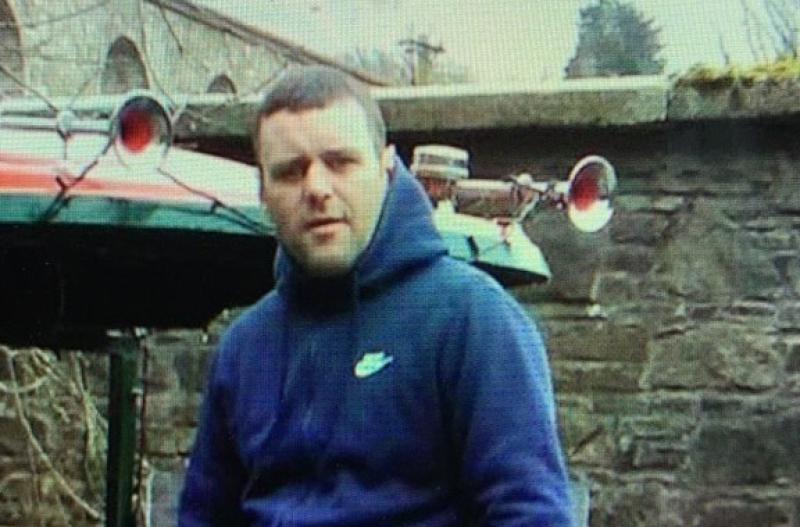 A much-loved Kilkenny man has been named as the victim of a fatal stabbing in the early hours of Tuesday morning on a Dublin street.

Peter Rocky Donnelly died from his injuries on O'Connell Street.

The 39-year-old has left many friends and family numbed with grief.

Up to 18 months ago he had lived in England and had worked for a time with addicts in Sheffield.

As a teenager, he worked on the construction of the Fr McGrath Centre where he was held in high esteem.

A garda who was on beat duty in the city centre on the night observed two men together and asked that they be monitored on CCTV in the area.

The men became embroiled in an altercation at approximately 2am and an officer immediately responded.

On arrival, the victim had been stabbed and the garda and members of the public gave him first aid.

The victim was taken to the Mater Hospital but was pronounced dead shortly after.

A large section of O'Connell Street and part of adjoining Cathal Brugha Street were sealed for forensic examination, shutting shops and closing the roads to traffic until mid-afternoon.

A 28-year-old man was arrested nearby and remains in garda custody.

Gardaí have appealed for anyone with information or dashcam footage to contact Store St Garda Station on 01 6668000 or the Garda Confidential line on 1800 666111.