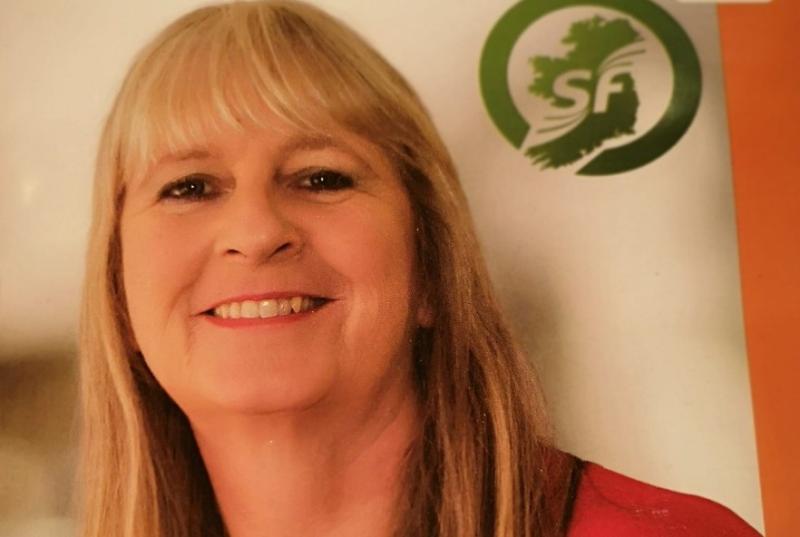 Sinn Féin councillor for Waterford City South Breda Brennan has been elected mayor of Waterford City Metropolitan District. Cllr Brennan was one of just two female candidates elected to Waterford's 32-seat council during the May elections.

Speaking after her election, Cllr Brennan said: "I am honoured and privileged to be elected Mayor of the Waterford City Metropolitan District."

"I want to thank my council colleagues for putting me forward and those who voted for me. I will work tirelessly over the coming year to serve the people of my proud city."

"Waterford City is a splendid place to work, play and live."

"I intend to use my term to promote all of Waterford and all that it has to offer. Our city is surrounded by a beautiful coastline, world-class public gardens and of course the new Greenway."

“However, Waterford’s successes are matched by many challenges. High levels of unemployment, the need for a University for the region, the development of the Airport, the expansion of the North Quays and the vital requirement for 24/7emergency cardiac care at University Hospital Waterford must be delivered by all of us working together."

“We must refocus, regroup and work together for the betterment of all of the people of the South East. The addition of the second Cath Lab represents progress but it cannot stop there. I will champion all of these issues and more in the year ahead."

“I intend to put young people front and centre in my year as Mayor. Young people are our future. They must have a stake in the development of our City. We must listen to our young people more and especially in the context of formulating development plans."

“There are many more groups I intend to work with over the coming year. From those who advocate for carers, community and voluntary groups and sporting groups from across the city - I will do my best to be a voice for you all," Cllr Brennan continued.

“Lastly, I want to thank my party Sinn Féin for putting me forward. We are Irish republicans. We strive for a new united all island society based upon the ideals of the 1916 proclamation which remains undelivered. We wish for fairness, social justice and equality to be at the heart of decision making to deliver rights automatically."

“I look forward to the challenges the time ahead will bring."