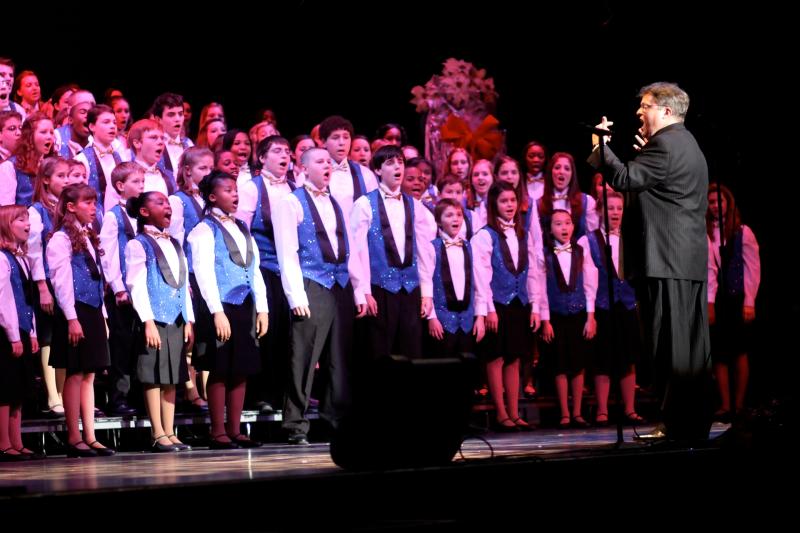 An American youth choir based in Cleveland, Ohio has joined forces with the Waterford High Hope Choir to perform a free concert at St Patrick’s Gateway Arts Centre on Friday, June 14 in aid of Touching Hearts.

The Singing Angels, 30 choristers ranging from 10-18 years of age from Cleveland, Ohio are on a first-time tour to Ireland.

They will be performing at St Patrick’s Gateway Arts Centre, Patrick Street, Waterford on Friday, June 14 at 8pm.

The choir will be joined for the concert by the singers and musicians of Waterford’s own High Hopes Choir.

The programme includes songs to suit all tastes, from Boogie to Beethoven (with the singers voicing the
orchestral parts), Adele to Les Mis and everything in between.

Members of The Singing Angels come from 7+ Ohio counties in the greater Cleveland-Akron metropolitan area, United States, and are ambassadors representing the best in Northeast Ohio area musical youth.

Since its founding, the Angels have sung with major celebrities, accompanied symphonies, and entertained dignitaries, presidents, and popes. They have been featured on national and international television, have performed four times at the White House, and appeared in concert with a host of stars, including Celine Dion, Eartha Kitt, Jon Conlee, Bob Hope, Wayne Newton, Kenny Rogers, Roberta Flack, Audrey Hepburn, Nancy Sinatra, the Cleveland Orchestra, and the US Army Band.

"We are delighted to be singing in Waterford together with the High Hopes Choir," commented Charles Eversole, the Angels Artistic Director.

"It seems apt that these young choristers are performing for children less fortunate than themselves. We hope that everyone enjoys the concert and comes along to support Touching Hearts," he continued.

"It promises to be a night to remember so put the date in your diary and come along to enjoy this special event, which will be given with Free Entrance and a retiring collection in aid of Touching Hearts."