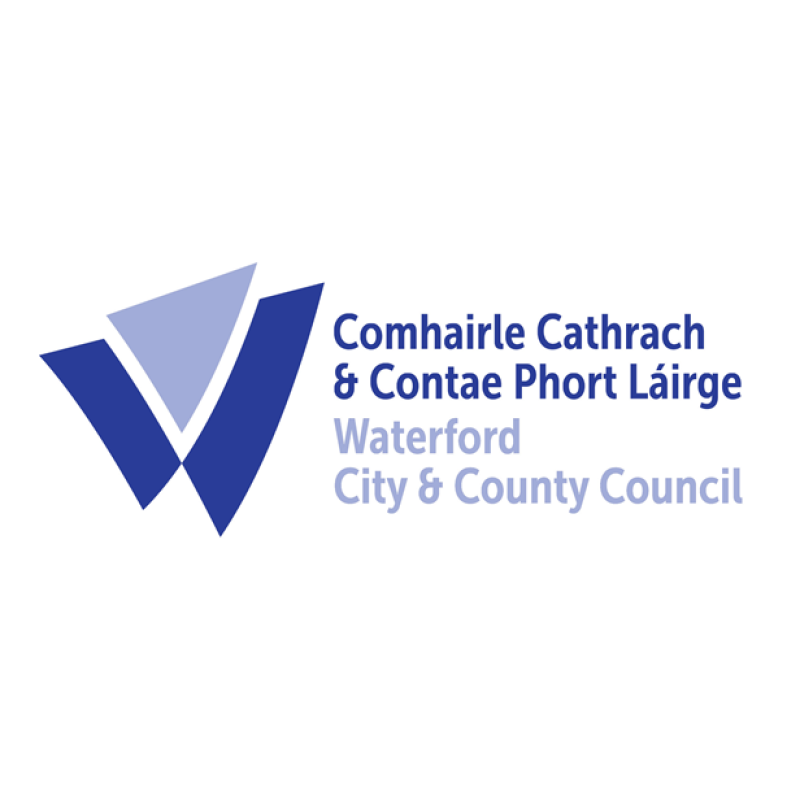 The Alliance is made up of Sinn Féin, Labour, the Greens, and Independents. This follows a refusal by Fianna Fáil and Fine Gael to embrace the D’Hondt system which would ensure fair and equal representation.

Speaking at the first plenary meeting of the newly elected Council, Cllr McGuinness said: “Sinn Féin has for years proposed the implementation of the D’Hondt System for the election of Mayors and Deputy Mayors to ensure fair and equal representation and for inclusivity in formulating council budgets. Fianna Fáil and Fine Gael declined the opportunity to participate in such an arrangement."

“Sinn Féin is now the lead party in a new Progressive Alliance with Labour, the Greens, and Independents. Sinn Féin will use our influence to ensure that Waterford progresses and builds on the work of the previous council. We will argue for fair budgets that put working families and small to medium-sized businesses front and centre," he added.

“I look forward to working with my new colleagues in progressing the development of our city and county, delivering infrastructure and advocating for better health services and housing provision for all. Today marks a new chapter in Waterford’s political history and I am proud that Sinn Féin is a lead part of a new and progressive council.”

John Pratt of Labour was elected as Mayor of Waterford Council last week. 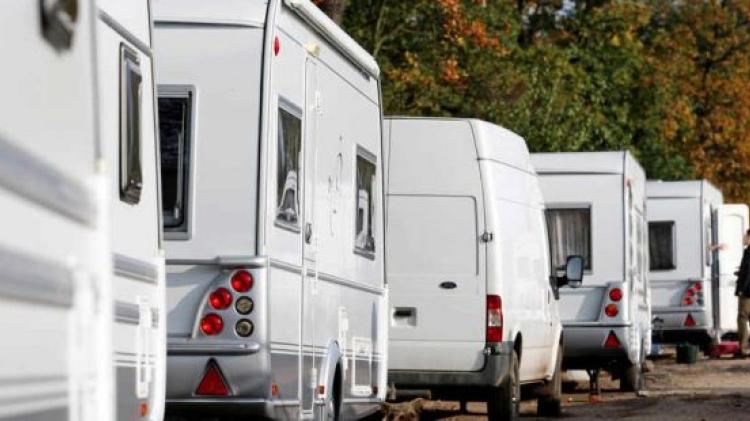