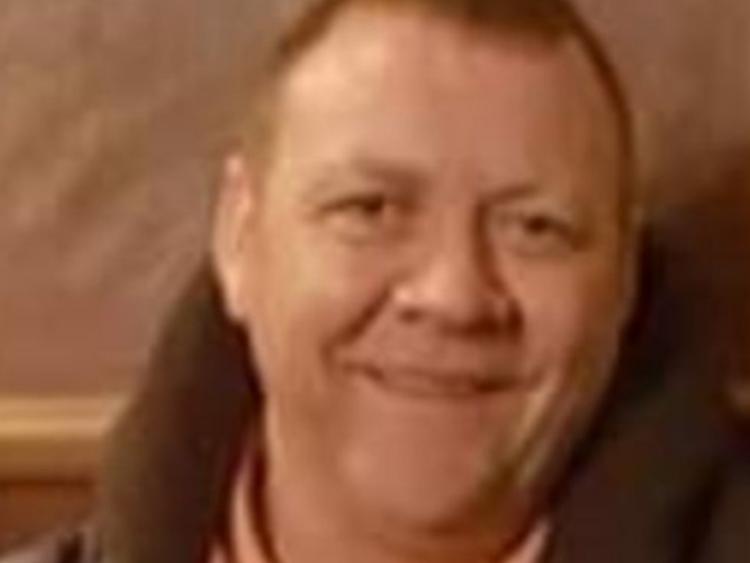 Gardaí are seeking the public's help in tracing the whereabouts of Leonard O'Brien, 43, who is missing from Carrick On Suir since Friday, June 7.

Leonard was last seen driving a black Volkswagen Passat (11-W-840) at approximately 3:10pm on Friday at Tinvane, Carrick On Suir.

He is described as being 5'5", with short dark blonde hair, of average build with blue eyes. When last seen Leonard was wearing a black t-shirt and black trousers.

Anyone with information on his whereabouts are asked to contact Gardai in Clonmel on 052 617 7640.