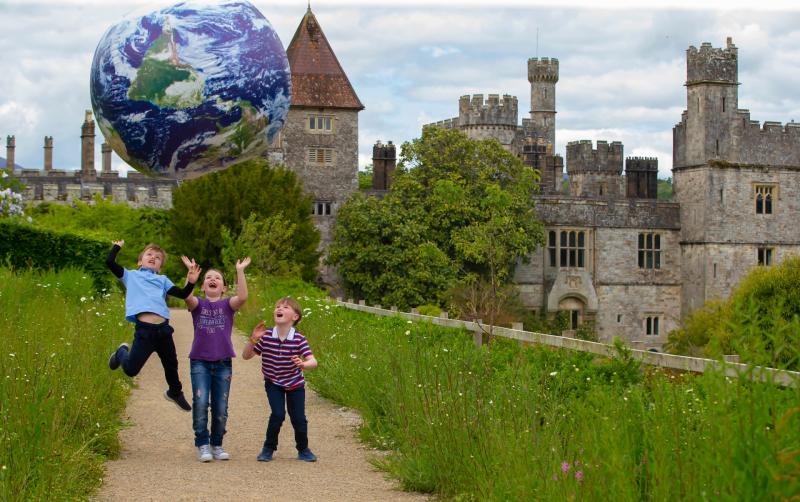 The 17th annual Immrama Festival of Travel writing gets underway on Wednesday, June 12, opening with a screening of the documentary ‘Congo – An Irish Affair’.

The documentary focuses on the Irish peacekeeping effort in September 1961, when the Irish soldiers became embroiled in what is now commonly known as the Siege of Jadotville, which was also made into a feature film starring Jamie Dornan.

On Thursday, June 13, Dr Robyn Rowland, of Irish-Australian origin, will share her personal experiences of her travels through the old Ottoman empire, among other things, and the way strange meetings can feed journeys, if open to adventure (for example, dancing with the gypsies in Edirne) and covering places in Turkey, Bosnia, Serbia and India.

Journalist and editor Lerato Mogoatlhe has been writing about Africa for more than 10 years and Vagabond: Wandering Through Africa on Faith is a result of her deep-seated love for Africa and her conviction that whatever else this continent is, it’s firstly and most importantly her home. She will speak on Friday, June 14, on this topic.

Donald Brady has been giving presentations for a long time on aspects of the county’s history, fitting in with the overall theme of Immrama being a travel writing festival, and on June 15 he will give a presentation on Regina Mary Roche and ask if Regina was Waterford’s foremost novelist.

Other guests this year include Charlie Piggott, a founding member of traditional music group De Danann, who will combine his experiences of his musical travels with some traditional music; Neil Oliver who will give a presentation on Saturday afternoon narrating his experiences as an archaeologist, historian, writer and presenter of the BBC documentary series Coast; and Sarah Outen, the first woman and the youngest person to travel solo by kayak, rowing boat and bicycle around the world will take to the stage on Saturday evening.

The Sunday morning breakfast event will close the literary aspect of the festival and will feature award-winning Irish Times journalist and author Rosita Boland with a presentation on her travel experiences as contained in her new book Elsewhere: One Woman, One Rucksack, One Lifetime of Travel.

The 2019 festival will conclude on Sunday afternoon with a performance by local traditional music and dance group the Booley House in Lismore’s Millennium Park.