'The future of nursing': Waterford student praised by Minister for Health Simon Harris 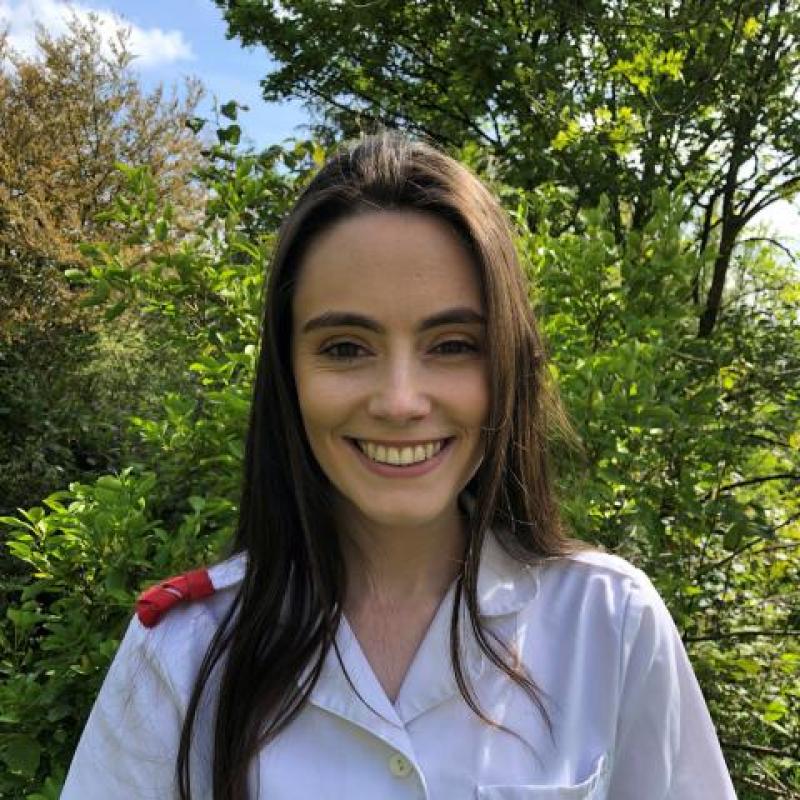 A speech given by a student intern at University Hospital Waterford (UHW) has hugely impacted number of people, including Minister for Health Simon Harris.

Waterford Institute of Technology (WIT) nursing student Róisín O'Connell says that the journey to giving her speech started when became an Irish Nurses and Midwives Organisation (INMO) representative upon starting her internship in UHW.

“This was mainly due to the nursing strike. I wanted my classmates to be aware of what was going on in Dublin and to have someone reliable to ask their questions to. Like everything I do, I like to give it the best shot I can and so I started completing strike rosters for the internship class to ensure all the girls in my class knew what to do and where. This gathered some attention and members of the INMO Waterford branch asked me to take part in interviews with RTÉ.”

Subsequently, the INMO’s student and new graduate officer Neal Donohue came to WIT and gave her the opportunity to speak at the Nursing Now Ireland launch in Dublin. Nursing Now, she explains, aim to promote nurses around the world and show people what nurses really do, and how we change the world every single day.

Róisín was asked to write a piece describing why she became a nurse and what she feels nursing is like for her in Ireland today. "At this event, I got to meet some of the most influential people in the nursing profession. The Nursing Now event celebrated nurses and I was privileged to be part of the launch,” she recalls.

At this event, her speech moved many people. “Some senior nurses came up to me and said it reminded them of why they became a nurse, and they thanked me for helping them realise that."

The president of the INMO then invited Róisín to the centenary Annual Delegates Conference in Meath to address the delegates, introducing her to the podium as "the future of nursing". Róisín again gave her speech and received a standing ovation from all the delegates at the conference.

“Both of these events have helped me to not only build my confidence in my profession but also allowed me the opportunity to meet some very influential and inspiration people in my profession. I look forward to my future adventures in my nursing profession.”