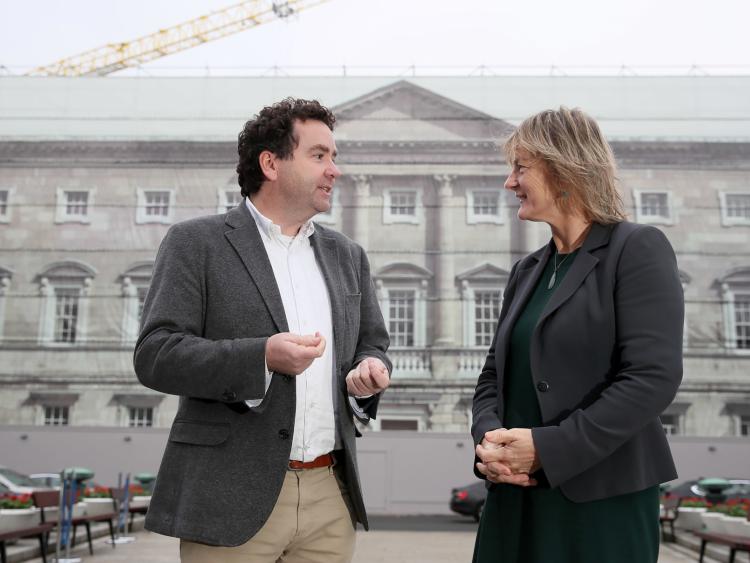 WATCH: The moment Waterford's Grace O'Sullivan is elected as an MEP

Waterford senator Grace O'Sullivan has been officially elected as an MEP twelve days after voters went to the polls for the local and European elections.

The Green Party candidate was in a close race with Deirdre Clune (FG) and Liadh Ni Riada (SF) for the final two seats but her election looked to have been delayed by Ni Riada calling for a full recount last week.

ABOVE: The moment Grace O'Sullivan is officially elected and MEP

That call was withdrawn on Tuesday, paving the way for the sitting MEP's transfers to be distributed, ultimately electing Mick Wallace to the third seat, Grace O'Sullivan to the fourth and Deirdre Clune to the fifth.

Winning the fourth seat is important as it means Senator O'Sullivan can immediately take her seat in Brussels while fifth-placed Clune will have to wait until Britain officially leaves the EU to take her seat.