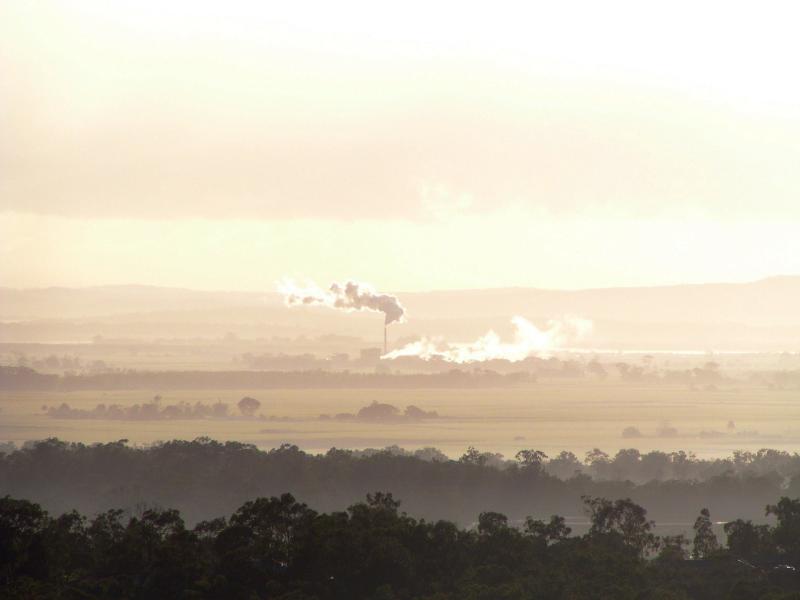 Emeritus Professor of Chemistry at UCC, John Sodeau, has said the government should sign a nationwide smoky coal ban immediately to stem the tide of air pollution.

Sodeau's warning comes after a new EPA report indicating pollution has breached safe levels more often this year than in the whole of 2018 and he suggests the South East town of Enniscorthy in Wexford is fast-becoming the New Delhi of Ireland.

"There are many reasons why air pollution can be monitored as higher from one year or one season to the next," Professor Sodeau said.

"Obviously, we produce air pollution of our own from burning fossil fuels, but this year there have been a few trans-boundary incidents which can contribute to the mix. Air pollution knows no country boundaries. It is not Brexit with customs borders being required."

"It is not true to say we need more research done in assessing sources. In Ireland, burning coal of all types, wood and peat add large amounts of particulate to the air. The Department of Environment should start by signing the nationwide smoky coal ban immediately."

"The health of Irish citizens and climate change come first, not legal niceties. The data from Enniscorthy is irrefutable. It is rapidly becoming the New Delhi of Ireland," he said in a stark warning.

"The problem with the actions which this or any Government must take to combat the twin threats from air pollution and its partner climate change is that big changes in our lifestyles will have to take place."

"The answer is, unfortunately, higher taxes and closing down Moneypoint power station and driving electric cars and banning coal burning," he added.

"That will hurt us all. Although we know the dangers associated with air pollution, because it attacks every cell in our bodies as well as destroying ecosystems, we simply do not want to carry the pain."

"That is why our mindset must change to one that is more appropriate to a wartime setting. In past wars, the public has been taxed, gone hungry and accepted discomfort. Make no mistake we are in World War III now."

"It’s not against another country or aliens from Mars. It is against Earth’s defensive response to our technological progress. Action must be taken, there is no doubt about that. Voting for peacetime governance is not appropriate these days. We must now pay for our inactions over the past 70 years since the last World War. And we need to start now," Profesor Sodeau concluded.