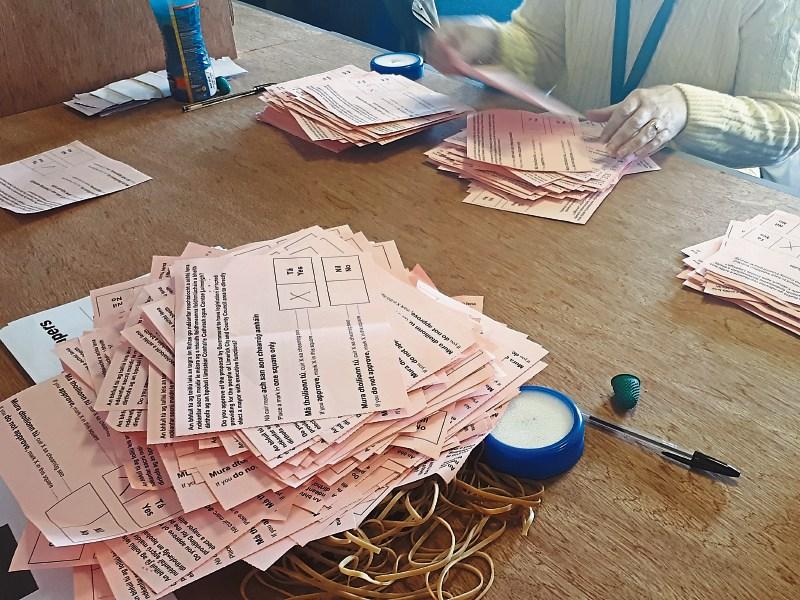 Waterford Council has moved to distance itself from the recent mayoral plebiscite campaign and the handing out of leaflets following media scrutiny.

Kieran Kehoe, Returning Officer for Local Elections and Directly Elected Mayor Plebiscite said: “There has been much media and public commentary regarding the distribution of leaflets relating to the Directly Elected Mayor plebiscite, with the suggestion that the executive of Waterford City and County Council deliberately or otherwise failed to distribute leaflets to all households."

"For the avoidance of doubt this Council would wish to clarify that it had no involvement whatsoever in the delivery of leaflets to households," Mr Kehoe added.

"The committee established to oversee the plebiscite information campaign agreed that the Department of Housing Planning & Local Government (DHPLG) would take full responsibility for the delivery of the information booklets to all the households across the three Local Authorities rather than the individual authorities so doing."

"Following a competitive tendering process, the DHPLG appointed a company to deliver the booklets across the three Local Authorities. Waterford City & County Council were not responsible for the tendering, award or performance of this contract.”

Following the counting of votes, it emerged last week that Waterford turned down the opportunity to have a directly elected mayor by a margin of just 700 votes.

Limerick passed the proposal while Cork also saw the idea marginally defeated by the public.