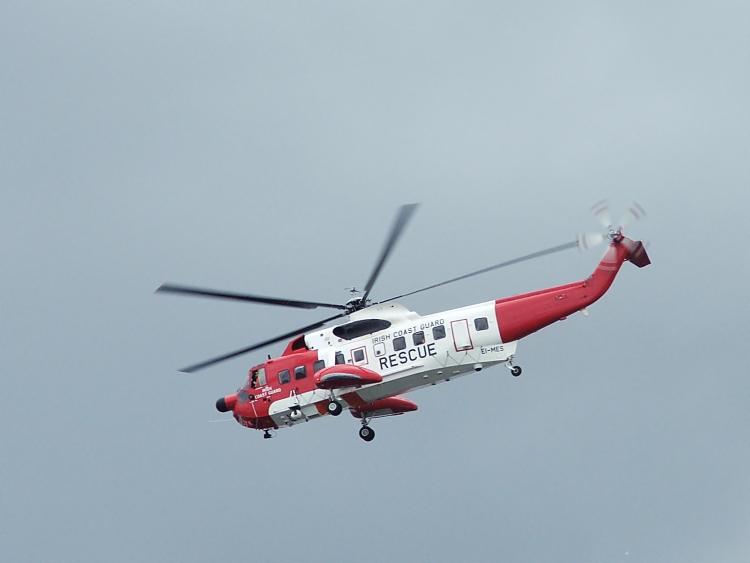 An Irish Coast Guard unit was required off the coast of Waterford on Monday evening, June 3, when two people got into difficulty.

They were cut off by high tides at Kilfarrasy shortly after 6pm.

The Coast Guard received a call and responded to the pair within ten minutes.

They were brought ashore but had not sustained any injuries.

A new moon is being blamed for the irregular tides and with heavy rain also expected on Tuesday, people are being urged to exercise caution at the sea.