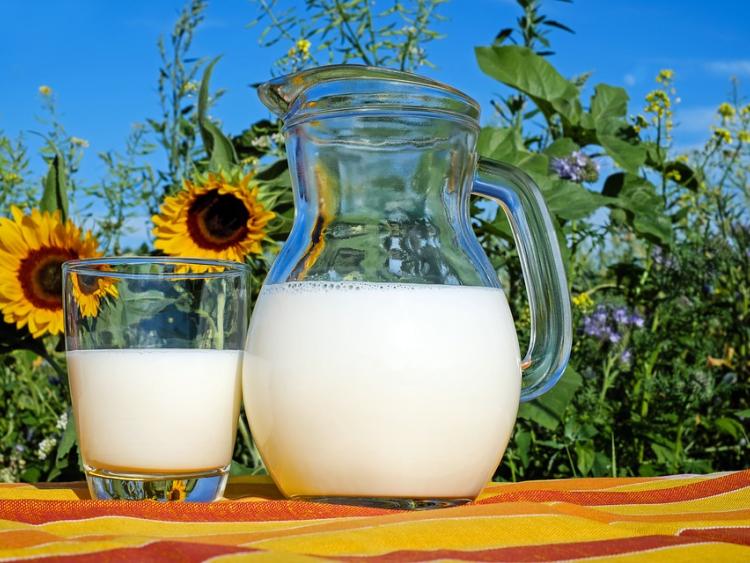 The economic contribution of dairy farming to the rural economy was highlighted at the Glanbia Co-op AGM in Kilkenny, which heard that in 2018 Glanbia Ireland paid approximately €1 billion, including VAT, for milk directly to 4,500 farmer suppliers across rural Ireland.

CEO of Glanbia Ireland Jim Bergin,said that this delivered a direct boost to the economies of towns and villages in rural Ireland, with payments worth €168m to suppliers in County Kilkenny, €124 million in County Tipperary and €122m in County Wexford.

“The 5.1% growth in milk supply in 2018 was worth over €47m extra in payments last year which has an impact on the economies of rural Ireland and our suppliers’ farms,” he said.

In line with the growth in milk volume, Glanbia has invested €343 million in processing capacity, including investments in the Belview milk powder plant and in cheese processing in Wexford.

The AGM was told that Glanbia Ireland recognises the importance of ensuring that Ireland’s water quality is protected. Glanbia chairman Martin Keane said that 100% of milk now comes from dairy farms accredited to Bord Bia’s Sustainable Dairy Assurance Scheme (SDAS). He also highlighted the fact that Glanbia was instrumental in the establishment of Dairy Sustainability Ireland, where the industry and State agencies are collaborating to achieve improvements in water quality.

Glanbia co-op members benefited from a strong dividend last year, with a total of €14.8m paid out to members (39 cent per share). This included an Ordinary Dividend of 13c, plus a special dividend of 26c as approved by members their 2017 special general meeting in Punchestown.

The meeting heard about the range of supports offered by Glanbia to its members in a challenging 2018, including a very successful extended credit scheme where €20m of interest-free cashflow support was drawn down by farmers. Over €14m was paid through the 2018 trading bonus scheme, which returns a share of Glanbia Ireland’s profits to active farmers. In total, Glanbia Co-op made support payments of €43 million to members in 2018.