Election recount involving Waterford candidate could take up to a month 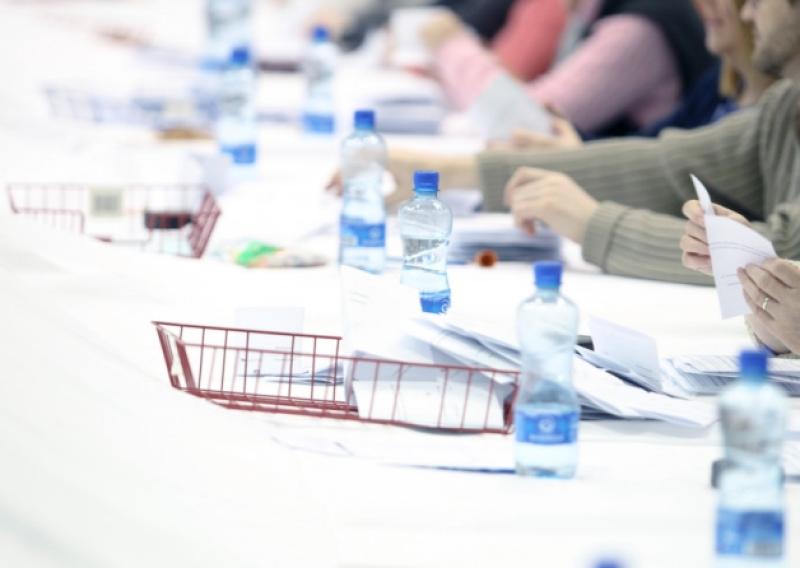 Election recount involving Waterford candidate could take up to a month

Waterford senator Grace O'Sullivan faces the prospect of a month-long recount before learning her fate in the Ireland South European Election constituency.

Green Party candidate O'Sullivan polled very well and after the announcement of the 18th count she was just 327 votes ahead of sitting MEP, Sinn Féin's Liadh Ní Riada.

Ní Riada then sought to have the votes rechecked with a full check getting underway at 9am this morning. Following that, candidates have the option of requesting a full recount of all 755,000 votes cast across the 12-county constituency.

This process could take up to a month.

The constituency has been a close run thing with a host of candidates looking threatening to take the final seats early on, especially after the election of poll-topper Sean Kelly and Fianna Fail's Billy Kelleher.

The ordering of the final three seats is important as the fifth and final seat will only become active after Britain leaves the EU, currently scheduled for October.

Mick Wallace has not yet reached the quota but is far enough ahead in third spot to follow Kelly and Kelleher to Brussels, while a battle is one between Grace O'Sullivan and sitting MEPs Deirdre Clune and Liadh Ní Riada for the final two spots.

Less than 3,000 votes separate the three candidates. As it stands, Liadh Ni Riada would be the one to miss out with her subsequent transfers then deciding the finishing order for the elected candidates, and crucially, which one falls into the so-called cold storage Brexit seat.

A recheck is continuing on Thursday morning...