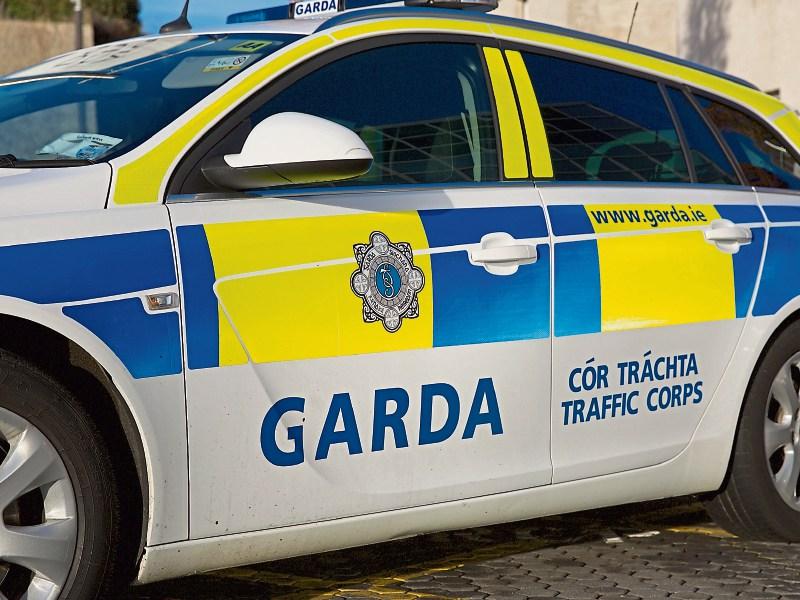 Drug drivers are being targeted over the June Bank Holiday weekend, it was announced today at the launch of a Bank Holiday Safety Drive by the Road Safety Authority (RSA), An Garda Síochána and the Medical Bureau of Road Safety (MBRS).

The MBRS has reported a rise of approximately 50% in the number of blood and urine specimens received for alcohol and drugs testing in the first four months of the year when compared to the same period in 2018.

Statistics from An Garda Síochána show that the number of arrests for ‘Driving Under the Influence’ (DUI), which includes alcohol or drugs or a combination of both, is up 15%. There were 2,694 arrests for DUI from Jan-April 2019, versus 2,343 for Jan-April 2018.

Speaking ahead of the Bank Holiday, Mr. Shane Ross Minister for Transport, Tourism and Sport said that, "Driving under the influence of drugs has been a statutory offence since 1961 but it wasn’t until April 2017, with the introduction of Preliminary Drug Testing (PDT), that we had a drug testing device capable of testing for the presence of drugs in drivers at the roadside and in the Garda station. It’s clear that its introduction and the accompanying awareness raising campaigns have made a big contribution to tackling this killer behaviour.”

Chief Superintendent Paul Cleary, Garda National Roads Policing Bureau, said, "An Garda Síochána is aware that many people will be travelling on the roads over the bank holiday weekend. Our priority is to ensure that people who use the road are not put at risk by the minority of drivers who drive while under the influence of an intoxicant. Intoxicated driving, whether alcohol or drugs, causes huge risk to all road users. Members of the Garda Roads Policing Unit will be conducting roadside screening at Mandatory Intoxicant Testing checkpoints right around the country. The roadside test for drugs has enabled members of the roads policing units to tackle the serious issue of drug driving. We will also be targeting other killer behaviours such as speeding, mobile phone use and non-wearing of seatbelts.”

As part of its efforts to raise awareness of the dangers of drug driving and Garda enforcement the RSA has some purely informational videos which explain how the test was conducted, the consequences if arrested and how anyone with medical conditions should ensure they do not drive impaired.

The RSA will also be running its digital awareness campaign called "Uvula” which is aimed at young drivers highlighting that drivers can lie about drug driving but the Draeger 5000 drug testing machine cannot.

A list of possible scenarios which can arise during road traffic law enforcement for driving under the influence of drugs is also available for members of the public looking for more information.