STS Group is being sold to Berlin-based Dussmann Group 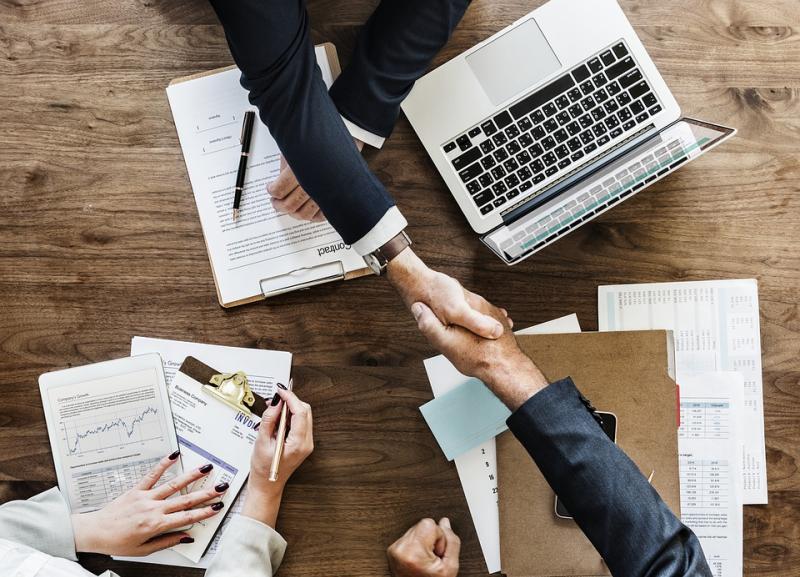 STS Group is being sold to Berlin-based Dussmann Group

A Waterford-based businessman is set to sell his engineering company to a German buyer for an estimated €50 million.

STS Group’s clients include data centres and pharmaceutical companies. It was founded in 2012 and is currently generating €150 million in sales annually.

Mr Walsh was  previously managing director of Suir Engineering, which was sold to Dutch technical services company Imtech in 2007 for €30 million. He received €7.5 million from that deal.

Dussmann is a global facility management specialist providing cleaning services, catering, security, technical services and commercial property management in many countries across the world. It employs over 66,000 people across 17 countries, and had sales of around €2.3 billion in 2018.

STS’s staff of over 700 people will not be affected by the sale, and Mr Walsh and managing director Richard Hogan will remain with the company in their existing roles for at least three years following the deal.