FINAL RESULTS: All the candidates elected in Waterford's local elections 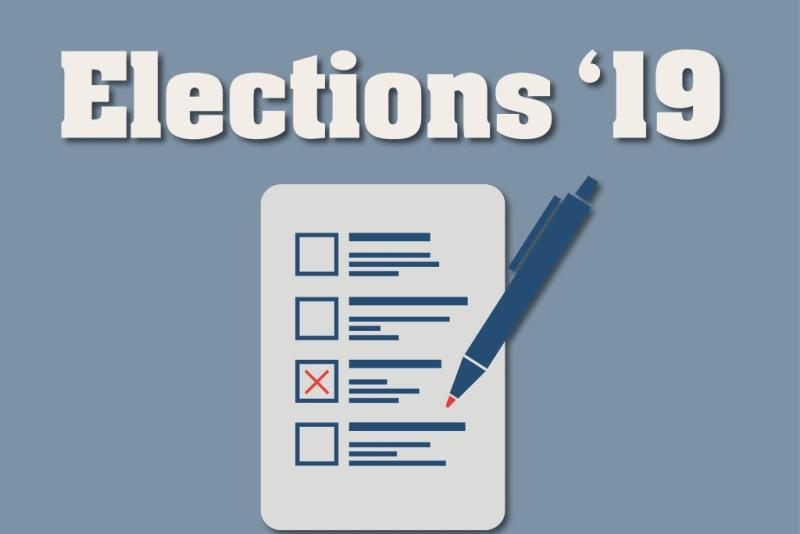 FINAL RESULTS: All the candidates elected in Waterford's local elections

All the votes have been counted in Waterford and 32 candidates have been elected across the six electoral areas. 66 candidates stood and fought the good fight in the hope of being elected.

BELOW ARE THE RESULTS: