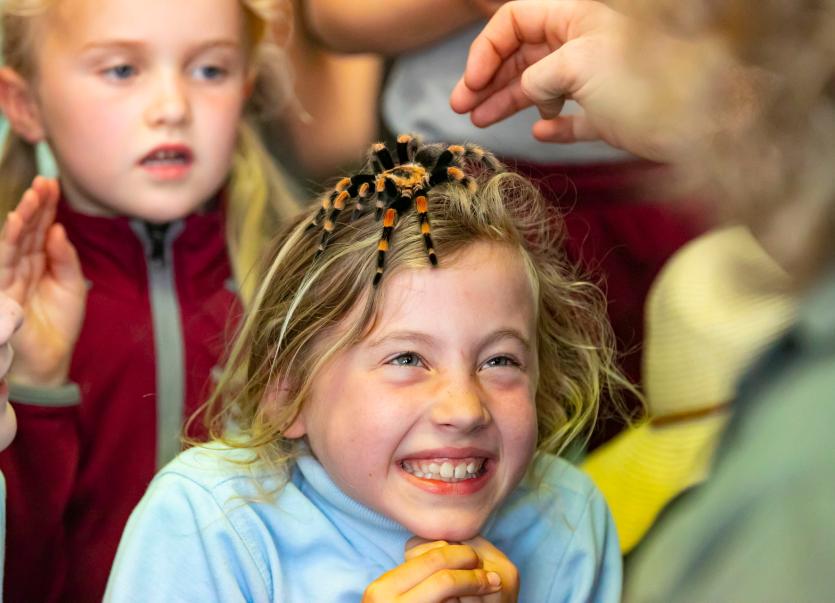 More than 2,500 people aged from three years to their late 70s took part in over 80 free events scattered across the South East, many of them at new venues in Carlow and Wexford.

“The penny has really dropped when it comes to biodiversity. The people who supported our many events were aware that Ireland had declared a biodiversity and climate emergency. And what is even more encouraging is that they wanted to know how they could help. They wanted action and not just words.

“They want more of the facts behind the research and actively seek to engage. It was really encouraging and it shows us that the work we’ve been doing through the Bealtaine Living Earth Festival over the past 15 years is paying off."

Among the most popular events this year were the Climate Change talk, a citizens dialogue with head of forecasting at Met Eireann Evelyn Cusask, EPA's Dr Jonathan Derham and Waterford Institute of Technology (WIT)'s Dr Nick McCarthy, as well as walks and talks in the region’s top gardens and parks – all havens of biodiversity.

“This was definitely the most engaging and encouraging Bealtaine Living Earth Festival ever. There has been a major change in people’s level of engagement this year. We hope to more with even more partners across the counties next year, particularly our libraries who were running workshops for primary schools this year together with WIT postgraduates.

“There is an appetite for information and for real and genuine action from the public, and we will continue to engage with them. They loved the tips from experts such as Eric Dempsey explaining how good biodiversity makes the birds happy or how setting aside wildflower or wild areas in our gardens can help birds, bees, butterflies and bumblebees to thrive, and perhaps even adding in little pathways through such growth to make them more exciting, more appealing."