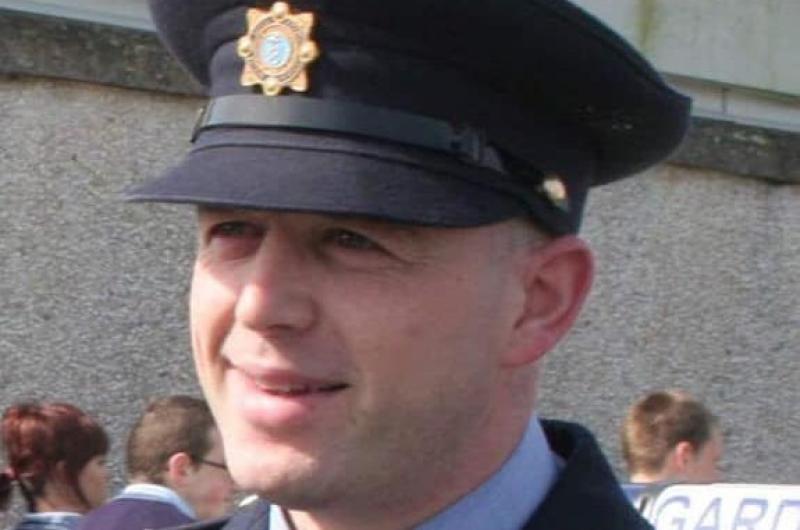 Waterford ambulance personnel have led tributes to Dave Hearne, a Waterford-based garda who passed away in a tragic accident on Saturday.

David was off-duty and helping in a search for a missing fisherman off the Wexford coast. The experienced diver and decorated former Water Unit garda, got into difficulty and passed away at the scene.

Waterford Ambulance Station said: "Our thoughts and prayers are with our colleagues at Waterford Garda Station following the untimely death of their colleague Garda Dave Hearne."

"He was a very popular and a highly decorated guard having won a number of awards for bravery. Sincere Sympathy to his family, friends and work colleagues at this most difficult time."

Dunmore East Coast Guard said: "He will be remembered for his selfless commitment to the community in which he was stationed, borne out by his receipt of numerous bravery awards. We would like to convey our sympathies to his family,friends and colleagues at Waterford Garda Station."

Waterford Marine Search and Rescue said: "We are so sorry to hear of the tragic passing of Garda David Hearne. Dave was a good friend of ours at WMSAR. We would like to offer our condolences to David’s family, friends and his colleagues."

Back in 2014, Waterford Marine Search and Rescue presented Garda Hearne with a new PFD (personal floating device) after Garda Hearne had rescued three people from the River Suir and the Colligan River in Dungarvan in the previous years. 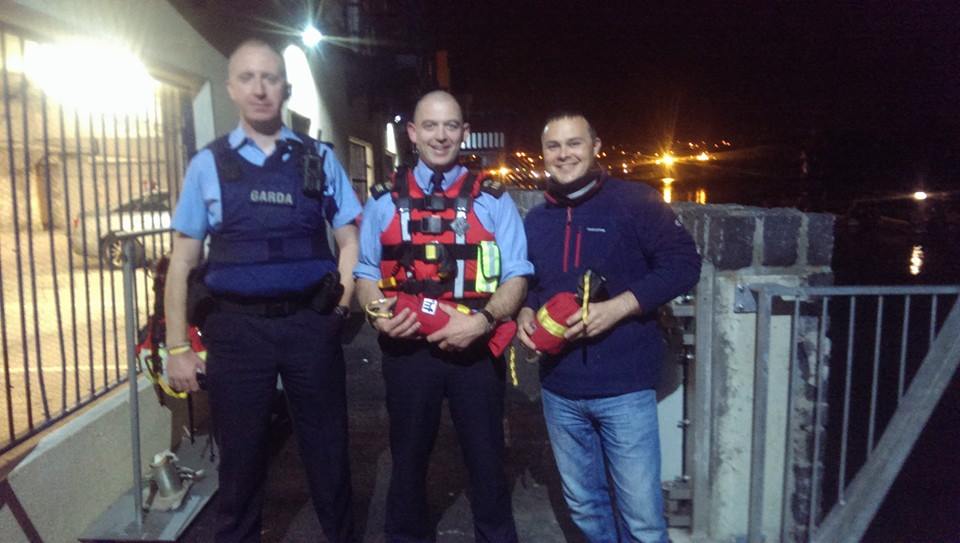