Two arrested after huge drugs seizure in the South East 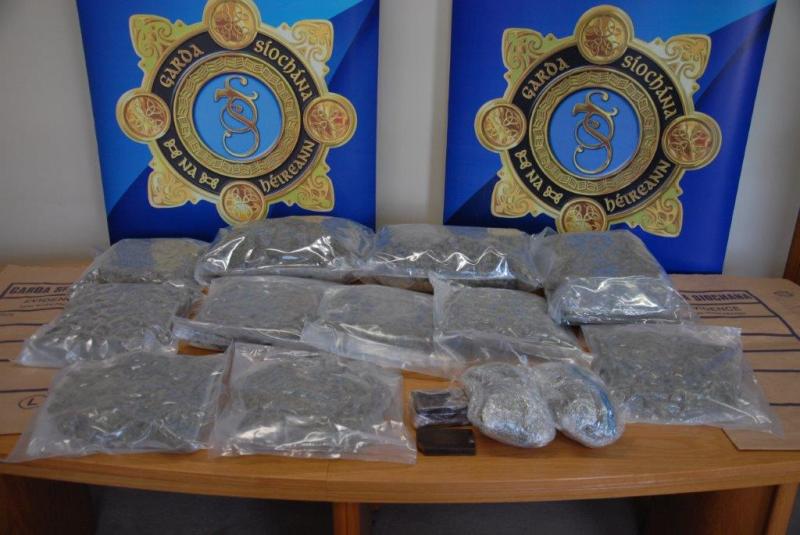 Two arrested after huge drugs seizure in the South East

Gardaí were on patrol in Ballinure, Co Tipperary at approximately 3.45pm yesterday afternoon, Monday, May 20, when they attempted to stop a van.

The van failed to stop and two packages were observed being thrown from the vehicle into a field.

The van stopped a short distance away and Gardaí arrested two men, aged 45 and 22, in connection with this investigation.

The two packages were retrieved and contained ecstasy tablets with an estimated street value of €150,000.

Following on from investigations a number of searches were conducted at residential premises in the Cashel and Killenaule areas.

During the course of these searches, cannabis herb with an estimated street value of €400,000 and €21,000 in cash were recovered.

Both men are currently detained at Thurles Garda Station under the provisions of Section 2 – Criminal Justice (Drug Trafficking Act) 1996.