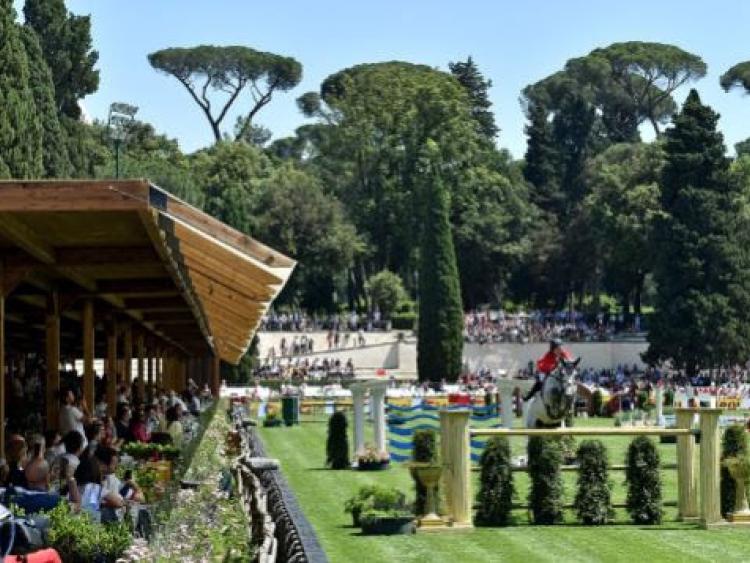 Two Waterford riders have been named in the Irish show jumping squad for the Italian Nations Cup in Rome.

For the second time in the space of seven days, Ireland will field teams at two Nations Cup venues this coming weekend, starting with the five-star Italian Nations Cup in Rome on Friday, followed by the three-star Nations Cup at Uggerhaine in Denmark on Saturday.

Irish team manager Rodrigo Pessoa saw his side make a solid start to their campaign in Europe Division 1 last Friday when finishing fourth at La Baule in France. Friday’s fixture in Rome is not part of the Europe Division 1 series but it does provide an excellent opportunity to try out some new combinations. The competition takes place at the spectacular setting of Piazza di Siena, within the public park at the Villa Borghese in the heart of Rome.

The Irish squad for the Italian Nations Cup in Rome, where Michael Blake will be Chef d’Equipe, is as follows:

Fresh from a superb victory in the Drammen Nations Cup in Norway last Friday, four of Ireland’s winning team travel to Uggerhaine in Denmark where the three-star Nations Cup takes place on Saturday.

Taylor Vard will be Ireland’s Chef d’Equipe in Uggerhaine, where the squad in full is: