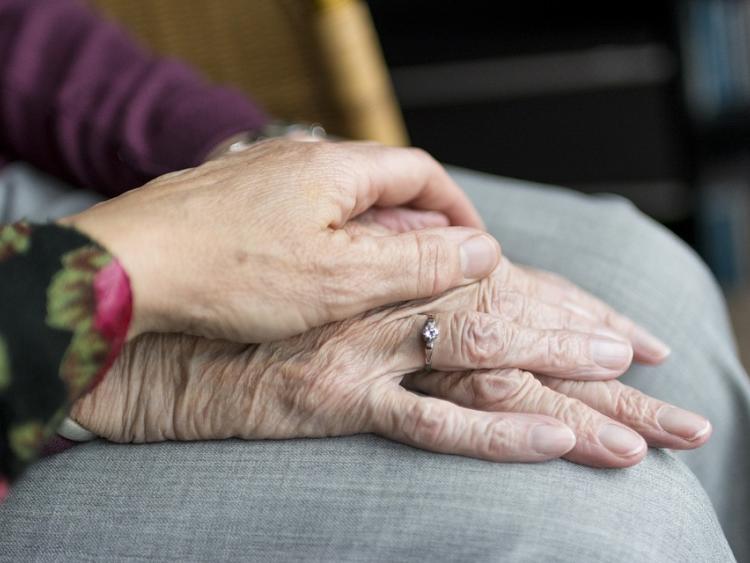 WATERFORD Fianna Fáil spokesperson on older people Mary Butler TD has said the Government must step up its efforts to combat elder abuse.

Deputy Butler was commenting as new research indicates that one in 10 people have witnessed a vulnerable adult being abused in the last year. “A study commissioned by Safeguarding Ireland found that 10% of adults have witnessed an incident of abuse. Worryingly, 12% of those who witnessed abusive behaviour did nothing about it.

“It’s simply not an option for people not to do anything. People need to know that if they witness abuse - be it psychological, financial, neglect or physical abuse - that there are steps that they can take to help.

“As a society, it is our responsibility to protect vulnerable older people from such a horrific ordeal. I would encourage anyone who is aware of possible cases of elder abuse in their community to contact the HSE Information line on 1850 24 1850, their GP, public health nurse or any healthcare worker.

“Similar to the 2016 What would you do? campaign on domestic violence, I believe the Government need to run a high-profile campaign to raise awareness of this issue and make people aware of the avenues that are open to victims and others when it comes to reporting abuse," she added.