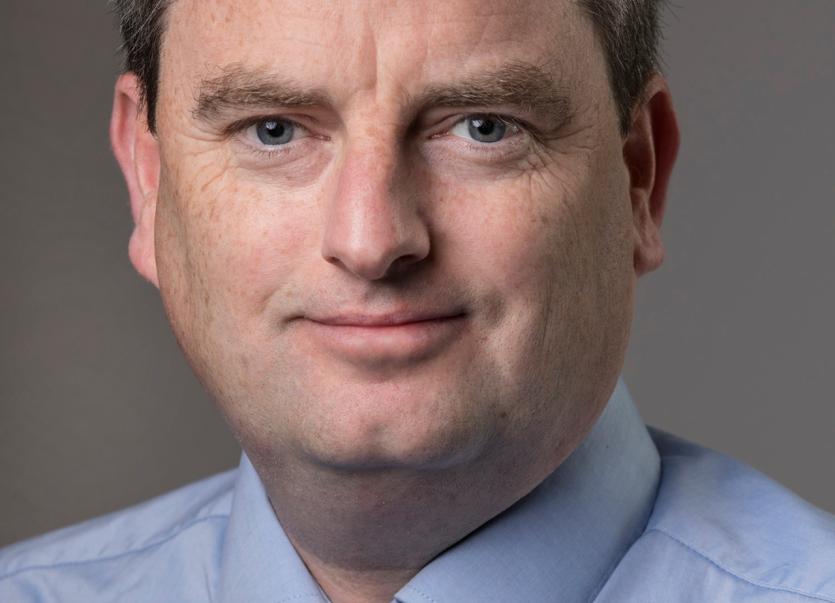 Currently a freelance journalist in the South East region, Conor has reported on news and sport for national and local media, including RTÉ, over the last number of years.

He has previously worked as South East Correspondent for the Irish Independent and a senior news reporter for The Irish Examiner. Prior to this, he worked with The Roscommon Herald, Wicklow People and People Group Newspapers (Wexford), and The Nationalist in Clonmel.

He is a journalism graduate from DIT with over 25 years media experience and has a wide range of contacts across the region.

Conor is a native of Fethard and lives in Clonmel.

Commenting on his new role, Conor said: "I am delighted to be joining RTÉ and to be given this exciting opportunity. It's great to be based in the South East of the country, the most beautiful part of Ireland. It's where I'm from and where I have worked for much of my career in journalism. I am looking forward to working with the brilliant team in RTÉ Waterford and my new colleagues in the RTÉ newsroom."

Conor Kane will commence his role with RTÉ in mid-June.