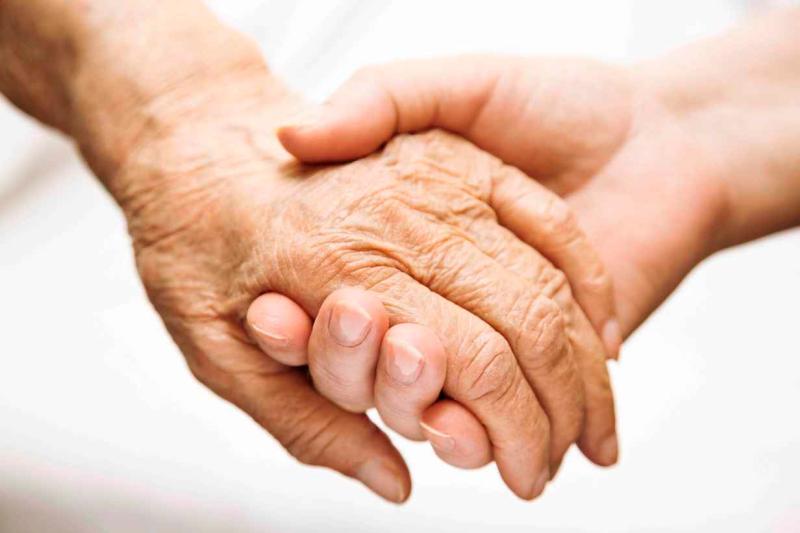 Waterford TD and Fianna Fáil Spokesperson on Older People, Mary Butler has said that there needs to be a greater support structure put in place for carers in Ireland.

Deputy Butler, who recently attended a public meeting organised by family carers in the South East, said that carers are feeling neglected by the Government.

She explained, “It’s estimated that by 2030 one in five people in Ireland will be carers, however as it stands the Government can’t even support those that are in place. Carers are worn out, upset and very angry with the Government and I can see why."

“They are propping up the health system, providing essential care and are dealing with a postcode lottery when it comes to additional supports such as home help hours. Some of the stories I listened to were harrowing. Feelings of isolation and depression and just utter despair in some people," Deputy Butler added.

“One issue which came up on more than one occasion was the need for emergency respite in the event of a major family upset such as a death. In these instances, people are having to depend on close friends to step up and provide care while they grieve, surely their grief shouldn’t be further impounded with the stress of having to search and plead with someone to take care of their loved one."

“It’s important to remember that this situation is only going to get worse. We are an ageing nation. Over the next 30 years, the number of people in Ireland over the age of 65 will double and the number over the age of 85 will quadruple. Despite the increase in life expectancy, chronic illness is on the rise and so people are going to need carers."

“I was glad to hear that carers welcome many of the Fianna Fáil proposals to improve services and I reiterated our support and appreciation to all carers for the work that they do,” Deputy Butler concluded.