Line-up announced for Waterford's Summer In The City festival 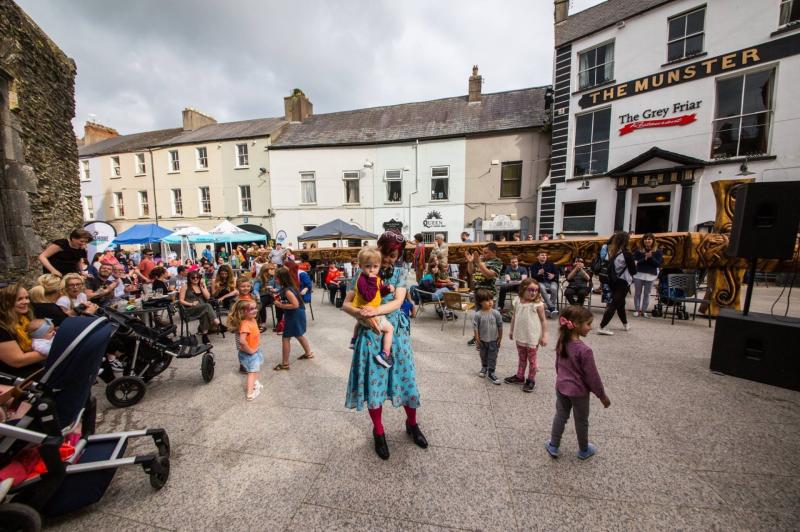 Line-up announced for Waterford's Summer In The City festival

The organisers of Summer in the City – Waterford’s free, summer-long music and arts festival – have announced the programme for 2019, and it’s an absolute cracker.

Funded by Waterford City and County Council and Waterford Viking Triangle and produced By Central Arts and Partners, Summer in the City takes places across the summer months from June 1 to August 17 with events taking place on four stages across five areas of the city – and it’s all entirely FREE!

The main areas where the activity all takes place this year are: the newly-added Apple Market, an amazing season of events throughout Waterford Viking Triangle, Centre Stage and Family Fun in John Roberts Square, Artbeat and The Churchyard Sessions in Bailey’s New Street, Block Parties in Waterford Cultural Quarter with Tully’s Bar and Crinniú Na nÓg (‘The Gathering of the Young’) on June 15. 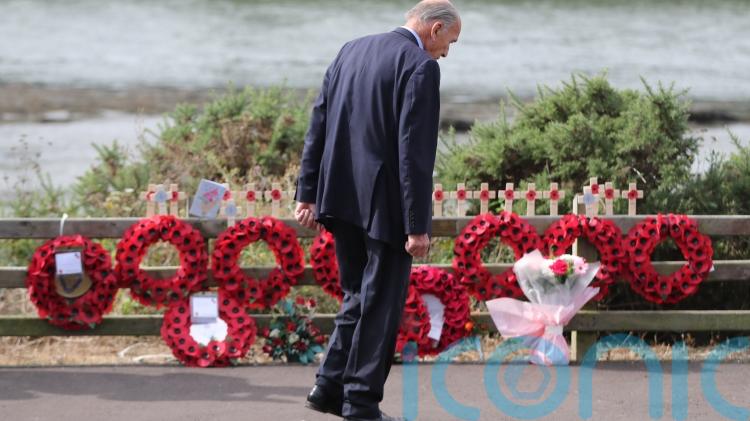