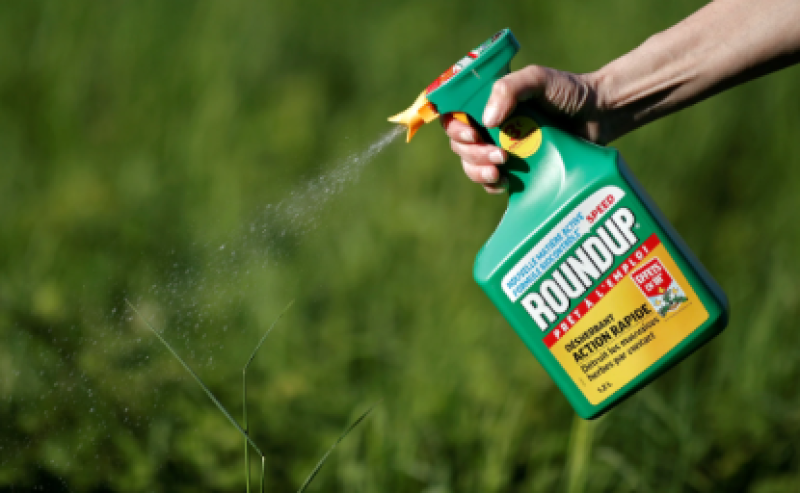 Following the award of $2 billion against Bayer for damages caused by the weed killer, Roundup, Adrienne Wallace, the People Before Profit candidate for Ireland South in the European elections, has called for an immediate ban on Roundup in Ireland.

The main substance in Roundup - the chemical compound glyphosate - has been banned in Belgium for individual use.

"We want to see similar measures to protect public health as a matter of urgency in Ireland," Ms Wallace said in a statement.

"The huge damages awarded against Bayer acknowledge that glyphosate is a danger to human health and linked to an increased incidence of cancer."

"Roundup is currently used extensively in agriculture, meaning it is entering the food chain," she said.

"Human health must come before the profits of the agriculture industry."

"There should be an outcry at the EU's decision to licence Roundup for another five years. However, it does not stop Ireland from acting alone."

"Unfortunately, the Green group in the EU parliament voted against an outright ban in order to maintain their alliance with the centre-right European People’s Party," Ms Wallace said.

Ms Wallace concluded that "it is becoming clearer by the day that defence of the environment and human health means tackling our economic system which prioritises profits over people and planet."