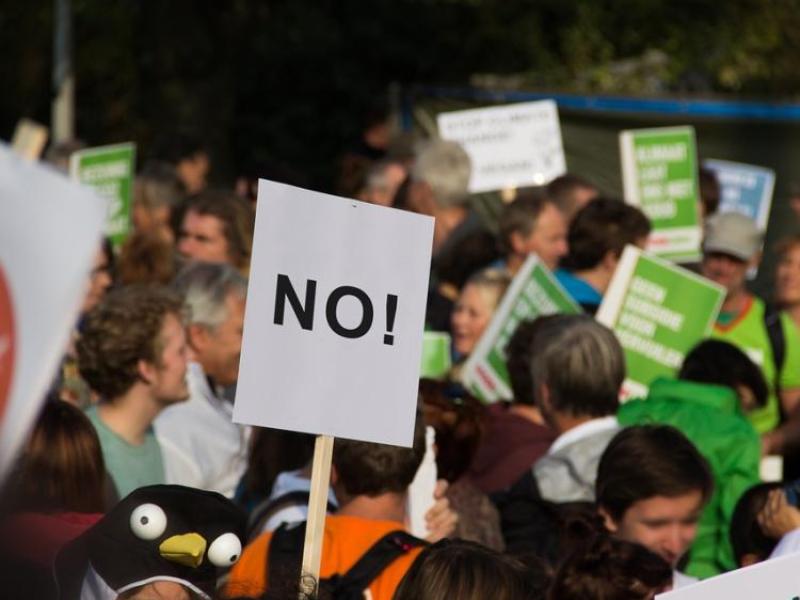 A South East cardiac and hospital protest will take place in Waterford city on Saturday (May 18).

The rally slogan is ‘24/7 Now! - Dignity and Equality Always’. The protest march is being supported by Waterford Council of Trade Unions along with cardiac campaign groups HEFSE, 24/7 Cardiac Care for the South East as well as other allied health campaign groups.

"The planned march begins in the Glen area of the city at 2pm to highlight yet again the disgraceful ongoing lack of cardiac care or interventional cardiac rescue in the South East region restricted to just 25% of any week. It will also highlight the failure of HSE to develop a new mortuary at University Hospital Waterford (UHW) despite an accepted and overwhelming business case and funding approval granted within the HSE national capital development plan 2014 -2018," organisers say.

Protestors will gather in the Glen area of Waterford at 1.45pm and will began marching at 2pm with a rally finish at the Mall. Family members of WIT lecturer Una McDermot who died last year after failing to receive timely cardiac care will be present on the day and will be among the speakers.

"May 18 is a poignant reminder for them as it is Una’s birthday also, one which she could have expected to celebrate had the cath lab service at UHW been accessible when she presented in March 2018. Other patient representatives as well as health advocates will speak on the ongoing issues affecting community and UHW too, the most under-funded of nine ‘Model 4’ hospitals in the country.

"Campaigners and health advocates are asking the people of Waterford and the South East to support this protest to continue to highlight the health discrimination being suffered at this regional hospital by patients and staff. The event is expected to finish by 3.30pm. This is to reflect the 90 minute clinical standard time to interventional treatment being afforded to only 2% of South East patients when the UHW cardiac cath Lab suite is closed."