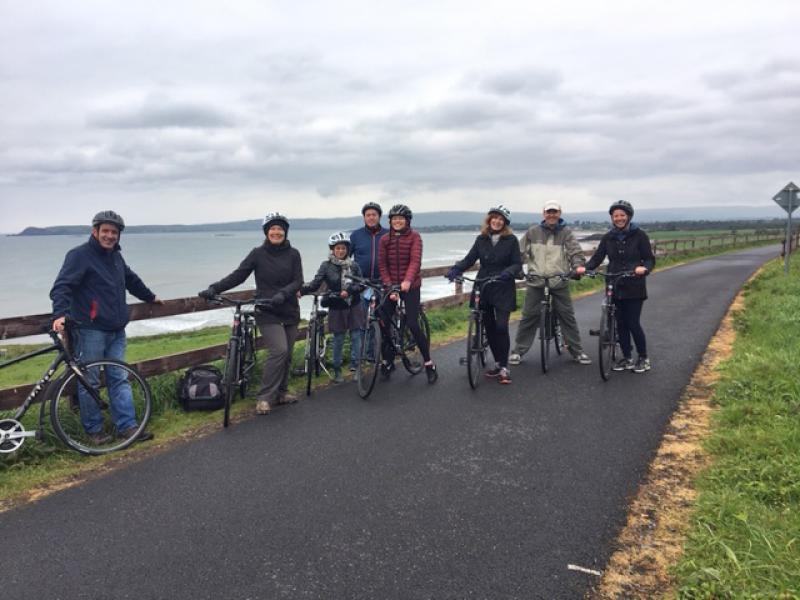 Canadian writers on the Waterford Greenway

The group, which includes representatives of major media outlets like the Toronto Sun and Huffington Post, has a combined audience of hundreds of thousands of readers.

The journalists’ action-packed itinerary included the Viking Triangle and a cycle along the Waterford Greenway. They enjoyed lunch in the Bishop’s Palace and stayed in Waterford Castle and at the Cliff House Hotel in Ardmore.

“The articles they write when they return home will be read by hundreds of thousands of people, so their visit is a really good opportunity to showcase Ireland’s Ancient East to a wide audience of prospective Canadian visitors.

“Tourism Ireland undertakes a busy publicity programme around the world each year to raise the profile of the island of Ireland,  and visits by influential travel writers like these are a key element of that programme," she added.