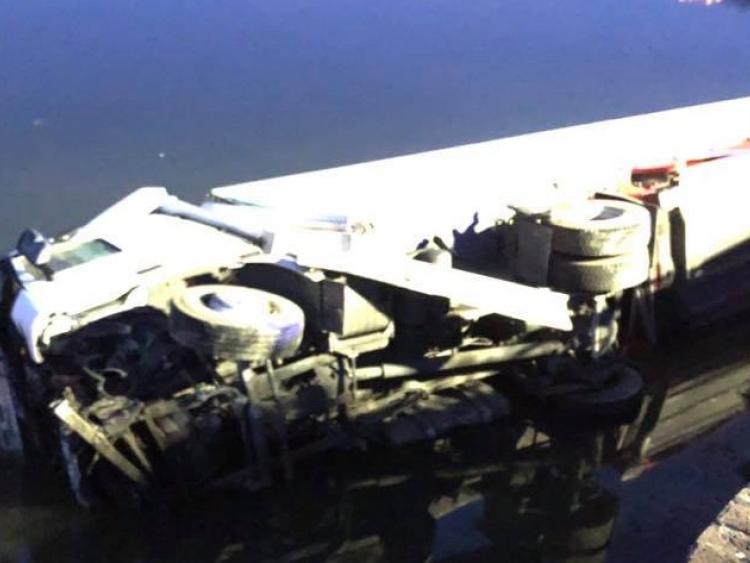 Driver arrested after truck crashes into sea in Waterford

A driver was arrested on suspicion of driving under the influence after his truck crashed through a wall and into the sea at Kinsalebeg in Waterford on Monday morning, MAy 6.

Gardaí from Dungarvan attended the scene of the crash which occurred shortly before 2am on Monday on the N25 at Kinsale Beg, Waterford.

A truck left the road and entered the sea. The driver and sole occupant, a male in his fifties, was arrested on suspicion of driving under the influence and conveyed to Dungarvan Garda Station.

No injuries were sustained in this incident. Investigations are ongoing.