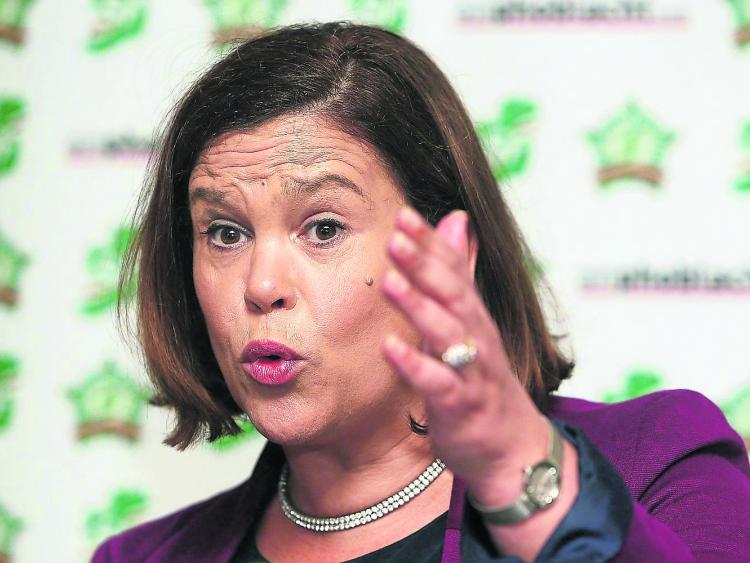 Sinn Féin president Mary Lou McDonald TD has called for a full independent investigation into the situation regarding the mortuary and post-mortem services at University Hospital Waterford.

McDonald hit out at the Taoiseach’s “clear lack of empathy” and called on him to establish the facts before casting aside the serious concerns raised by pathologists.

The Taoiseach said the situation, in reality, maybe "somewhat different" to the claims made in a letter signed by four pathologists late last year.

The Sinn Féin President said: “Yet again the Taoiseach displays an attitude that is out of touch and severely lacking in empathy. His utter disregard for the serious concerns raised by pathologists, without first attempting to establish the facts, shows where his priorities clearly lie."

“We owe it to families who have lost loved ones in Waterford and the South East area to get to the bottom of this debacle. Confidence must be restored in the services and professionals should be listened to."

“The hospital group and management should appear before the Oireachtas without delay, and a full independent public investigation should also be carried out," she added.

“The Taoiseach has a responsibility to establish the facts. We cannot have a situation where serious issues are raised only to be shrugged off without an answer."

"The people of Waterford and the South East deserve better than this.”