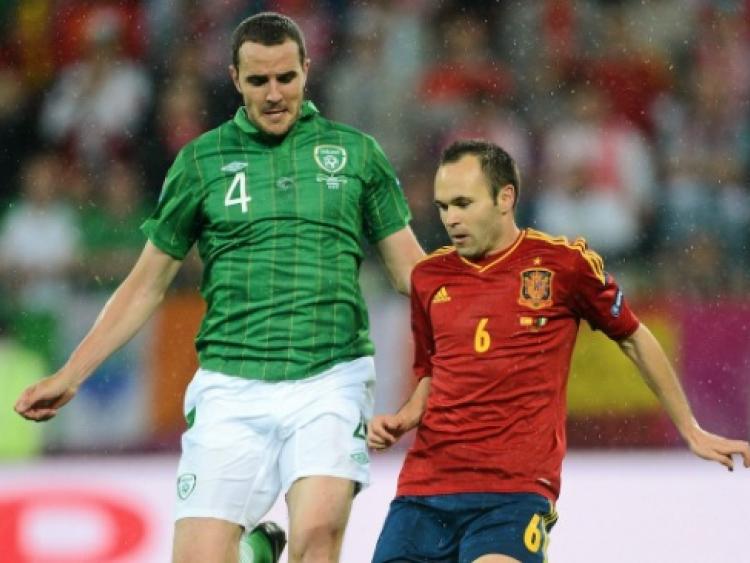 On the occasion of his 38th birthday, Manchester United and Ireland legend John O'Shea has announced he is to retire from football at the end of the season.

Currently plying his trade with Reading, O'Shea played for Ferrybank and Waterford Bohemians before signing for Manchester United in 1998 where he spent 13 years of his illustrious career

O'Shea moved to Sunderland in 2011, before signing a one-year deal with Championship club Reading last June.

O'Shea played his last of 118 matches for the Republic of Ireland last June, a 2-1 friendly win over the United States. He spent many a great day in the green jersey including when he scored a last-minute equaliser against the then world champions Germany during Ireland's Euro 2016 qualifying campaign.

Prior to his last cap for his country, O'Shea was congratulated by President Michael D Higgins, who called him “one of the most inspirational, committed and admired members of our national teams."