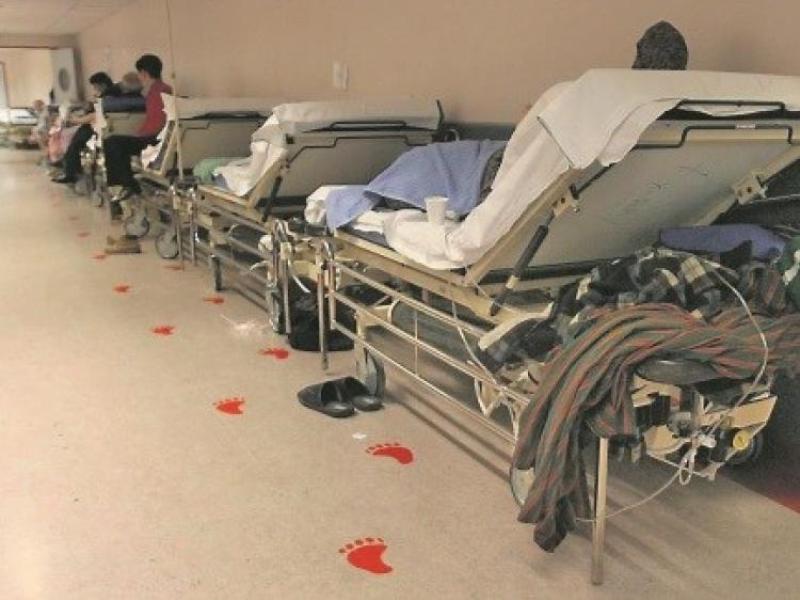 Fianna Fáil TD for Waterford Mary Butler has written to the chair of the Oireachtas Health Committee to ask him to invite the management of University Hospital Waterford (UHW), along with the relevant stakeholders, to come before committee members to answer questions relating to conditions at the hospital mortuary at the hospital.

Last week, it emerged that consultants at the hospital had raised serious issues with management about conditions there, describing situations where dead bodies were left lying on trolleys in the hospital due to lack of sufficient refrigeration.

“Public confidence in University Hospital Waterford is at an all-time low after the serious claims made by consultant pathologists emerged," Deputy Butler said.

"Yesterday (Monday), I met with management at the hospital and the South-Southwest Hospital Group to discuss the revelations contained in the letter that was sent to them by the four senior doctors. Management told the Waterford Oireachtas members that they were unable to establish the claims made by four consultant pathologists, and they stated that they were not in receipt of any incident report from any staff member in relation to the mortuary at UHW.

“It is imperative that the situation is clarified as there appears to be conflicting information.  I, along with my Oireachtas colleagues in Waterford, have now written to the chair of the Oireachtas Health Committee Dr. Michael Harty to invite management from the hospital, along with management of the South-Southwest Hospital Group as well as the four consultants who raised the concerns, to come before the committee to outline the current situation.

“We have always treated death with dignity in Ireland and it is imperative that the absolute facts of this issue come to light as a matter of urgency. The staff, clinicians and medics at the hospital go above and beyond for their patients, and it is essential that public confidence is restored in the hospital," Deputy Butler added.