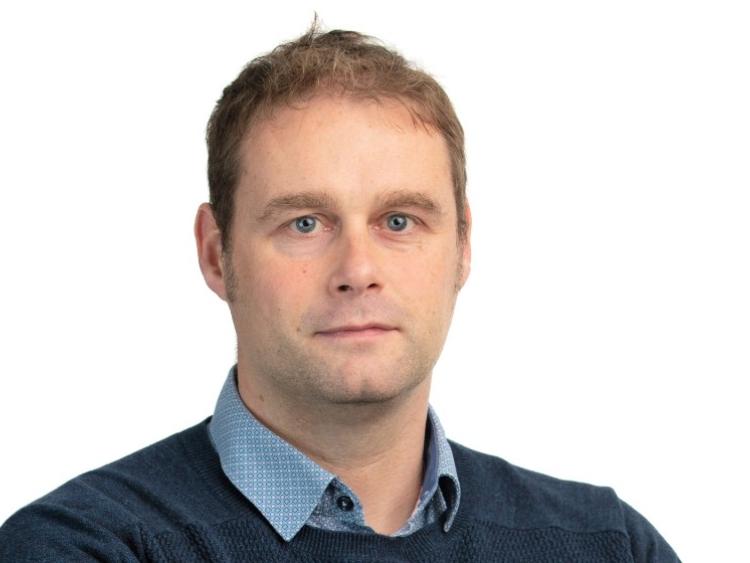 The Green Party is proposing that a Climate Action Committee be established in every local authority in Ireland following the local elections in May.

According to Local Election candidate in Waterford, Marc Ó Cathasaigh, the scale of the crisis is such now that "a response is needed by every part of society" and that Local Government is best placed to "enable, encourage and lead the radical change needed to mitigate the worst impacts of climate change."

“Our Spokesperson for Local Government, Malcolm Noonan, has examined the idea of repurposing the existing Strategic Policy Committee (SPC) system in local government and recent participative structures for NGOs and the community and voluntary sector to put in place strong, robust structures to lead transformative change within local government," Marc said.

“A dedicated Climate Action Strategic Policy Committee would allow key local activists, NGO’s, the business and farming sector as well as lead experts to work together to implement a shared and ambitious climate action plan. This, in our view, would create a whole of local government approach, share best practice and even stir up healthy competition between local authorities to deliver on targets."

"Coupled with this, the role of local government must be expanded to provide microfinancing for community-owned renewable energy and retrofitting schemes, or even establish local energy supply companies in their own right. We should have a more direct role in transportation and mobility policy other than maintenance of roads,” he said.

Cllr. Noonan, who will be seeking re-election in Kilkenny City, has outlined a process which he believes could create this role:

“Establishing Climate Action Strategic Policy Committees could be done within the framework of existing Local Government legislation but it should require a directive from the Minister to all Councils to do so. The opportunity exists now as we start a new five-year cycle of local government and we are calling on Minister of State John Paul Phelan to direct all local authorities in the State to create an identical template to drive committed and courageous plans," he said.

“Successive ‘reforms’ of local government have sought to undermine community participation, the democratically elected role and the very function of local government. We are proposing the establishment of these Climate Action Committees as a means of empowering whole communities to lead and foster direct action in tackling climate change."

"We should be on climate emergency footing and an emergency requires an appropriate response. We urge the Minister to allow local government lead that response,” concluded Cllr Noonan.