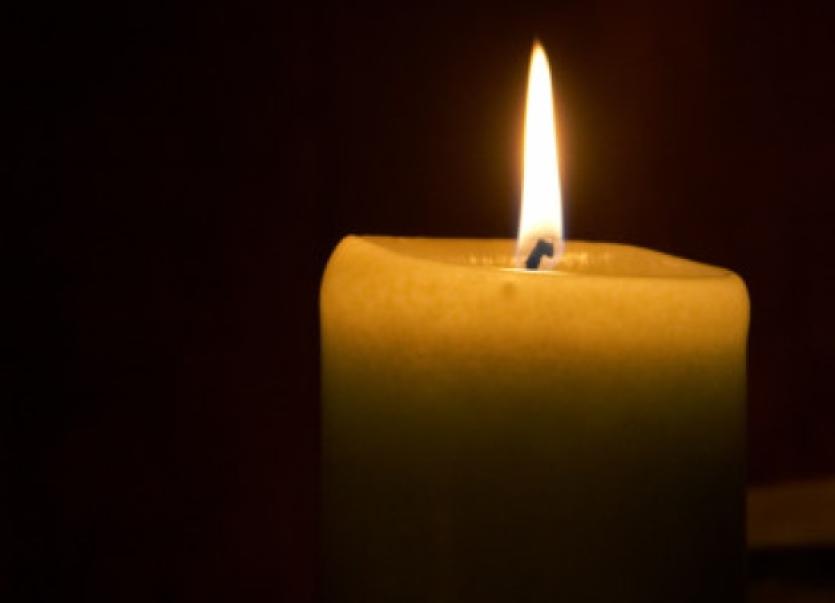 "The sad news of the untimely passing of Ray Halley has left a huge void in a lot of our members' lives," the club said.

"Ray was a lovely man who will be missed by everyone who had the pleasure of knowing him."

Ray played football for the club from underage level up to junior level, served as a selector on various junior teams over the years, came onto the club committee and helped with the organisation of lots of events, most notably the "Battle of the Barony" boxing event in 2013.

"Ray was a huge supporter of the club with a great knowledge of the game and supported the club in many ways both on and off the field of play," Gaultier said.

"When the bad news of him getting sick came through a couple of years ago there was shock around the community as he was a fit man who was as strong as an ox."

"Ray fought his illness with bravery and dignity and he continued to come to our clubs various matches at all different grades up to recently and we were all so happy to see him at the games," the club continued.

"Everyone in Gaultier will miss our great friend Ray and we send our deepest condolences to his mother, his brother and sisters and to all his extended family. Ray was a gentleman who will be sorely missed by all who had the pleasure of knowing him."

The club formed a guard of honour for Ray's burial on Monday morning at Corbally church.