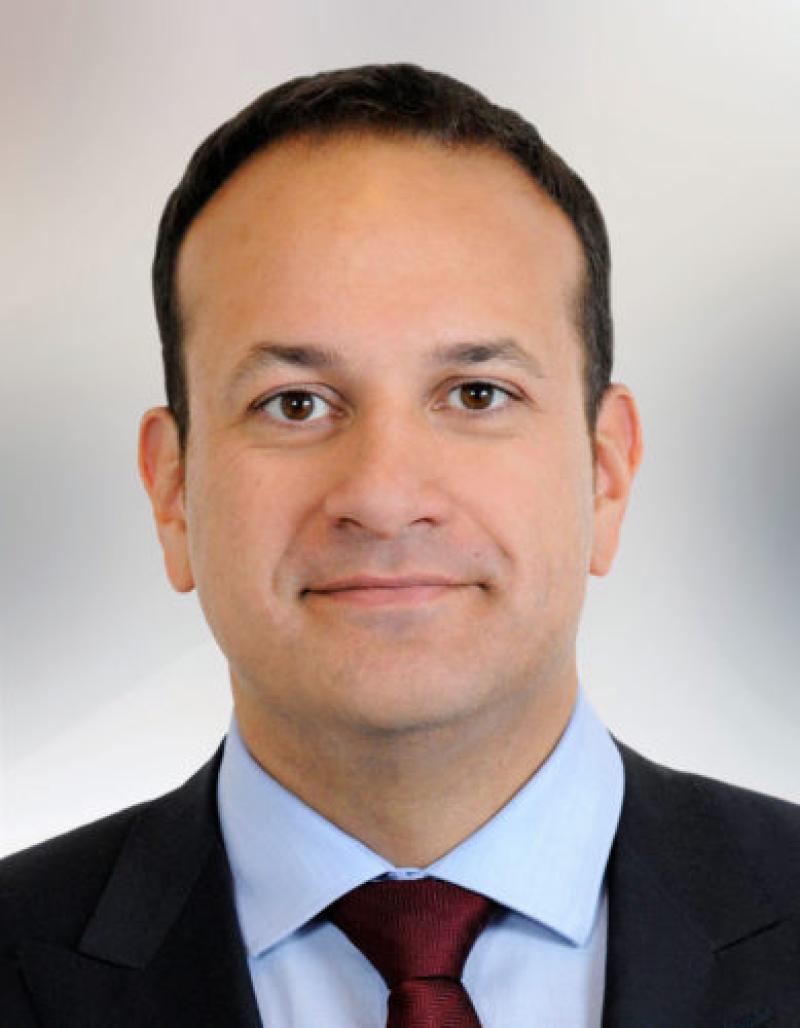 An Taoiseach Leo Varadkar will join Fine Gael's Senator Paudie Coffey next week to canvass for a yes vote in Waterford on the upcoming plebiscite on a directly elected mayor.

The plebiscite, which will take place on May 24, will ask the people of Waterford if they approve a proposal that would allow the people of the city and county council area to directly elect a mayor with executive functions for a five-year term.

At present, the mayor of a council is elected for a one-year term by other councillors and doesn’t have a direct mandate from the people.

Under the Government’s proposal, the directly elected mayor would have more functions than a mayor currently has, including some or all of the executive functions held by the relevant chief executive.

Ahead of a canvass in Waterford next Tuesday (April 30), Taoiseach Leo Varadkar said: “On May 24, the people of Waterford will be given the opportunity to have their say on whether they want to able to democratically elect their own mayor. It’s the biggest reform of local government in a long time.

“The Government wants these city regions to grow by 50% between now and 2040, at twice the rate of Dublin, bringing about genuine balanced regional development.

“The elected mayor will drive this ambition forward and will have real clout when engaging with ministers and central government because of their mandate from the people. They will represent their city or county nationally and internationally, chair council meetings, propose the budget and development plan.

An Taoiseach and Senator Coffey will be joined on the canvass by Fine Gael MEP candidates Seán Kelly and Deirdre Clune.

Plebiscites will also take place in Cork city and Limerick city and County on the same issue on May 24.