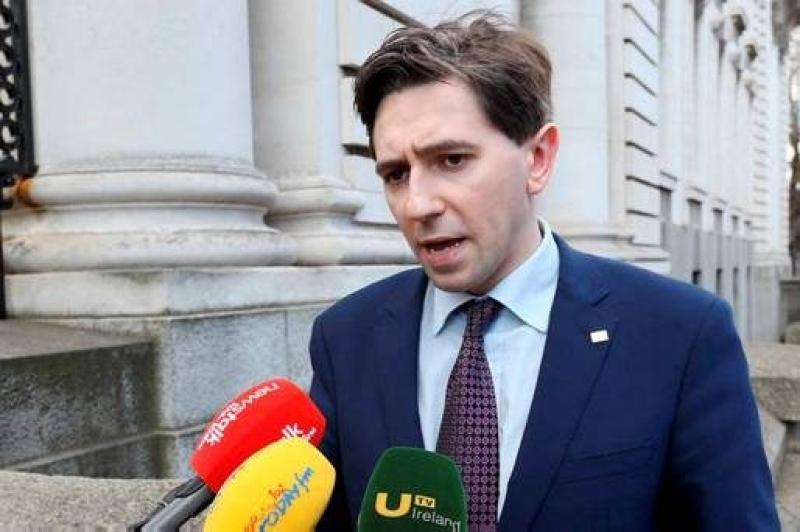 Ireland South European election hopeful Adrienne Wallace has said Minister for Health, Simon Harris "must go" after reports of dead bodies being left on trolleys in University Hospital Waterford due to mortuary issues.

"Our health crisis has spiralled; not only do they gamble with our lives every day but we are now denied dignity in death," the People Before Profit candidate said.

Her comments come following the damning letter from four consultants in UHW, detailing the refrigeration issues.

The letter which was signed by consultant pathologists Prof Rob Landers, Dr Fergus MacSweeney, Dr Nigam Shah and Dr Christine Shilling, all of UHW, stated that, "due to inadequate body storage and refrigeration facilities, most bodies lie on trolleys in corridors, often leaking body fluids on to the floor.”

The four also said the mortuary was deemed unfit for purpose in 2004, but the HSE has failed since to replace it.

Ms Wallace who has campaigned for 24/7 cardiac care across the south east says "this is the last straw."

"Ireland is one of the richest countries in the world; that this is happening here in the 21st century really shows how politics, as usual, has failed us all. I have emailed Gerry O’Dwyer, chief executive of the South-South West Hospital Group who has been notified of these conditions, looking for answers."

She added: "Health equality should be a basic human right but instead we have waiting lists for waiting lists, the outsourcing and privatization of women's health care that led to the cervical smear scandal and a mortuary that poses an environmental and health risk, because of the danger of infection spreading and the circulation of unfiltered air."

"This is one scandal too many, it is time for Simon Harris to go. We need a new politics, one that puts people before profit and invests in our public health care system."