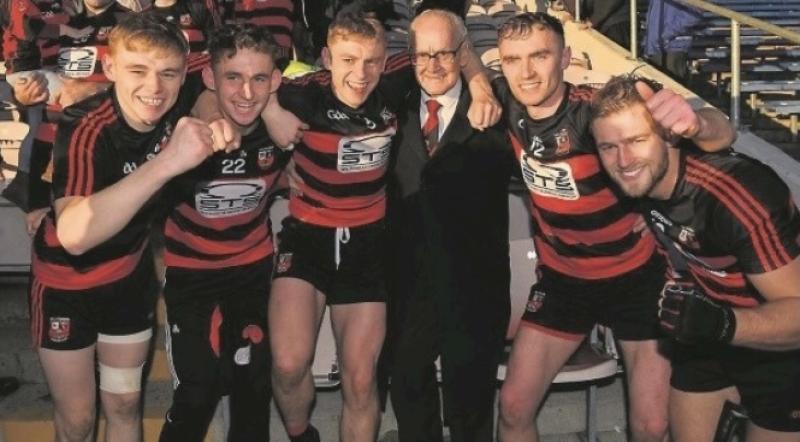 Waterford and Munster champions Ballygunner have led the tributes to their former chairman and president, Pat O'Sullivan.

Described by the club as their "great friend and colleague," Pat passed away over the Easter weekend. "Pat was was a true Ballygunner legend and will be sorely missed by Lillian, his sons, daughters, grandchildren and extended family," the club said.

"All in Ballygunner GAA club will mourn at Pat's passing. He was such an integral part of the club since its foundation."

"His contribution to Ballygunner cannot be measured and will never be surpassed. He was both a visionary and a pragmatist. Where Ballygunner Hurling Club stands today is a fitting testament to one great man, Pat O'Sullivan. May he rest in peace," the club continued.

Pat will repose at his residence on Tuesday from 4.00 to 8.00. Pat's Requiem Mass will be on Wednesday in St Mary's Church Ballygunner at 1.00pm followed by burial in the adjoining cemetery. Players and club members will form a guard of honour at the church prior to the mass.