Almost €1 million worth of drugs seized in Waterford 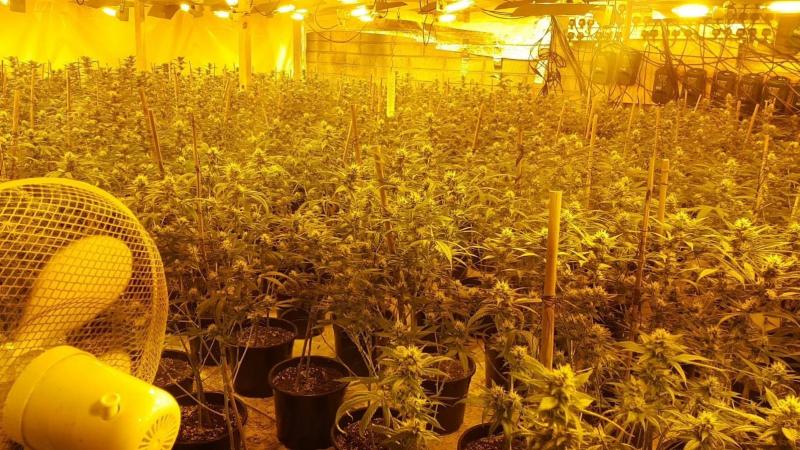 Almost €1 million worth of drugs seized in Waterford

Gardaí have made a significant drugs seizure in Waterford.

As part of an intelligence-led operation Gardaí from Tramore Drugs Unit, assisted by the Armed Support Unit in Waterford executed a search warrant on Thursday, April 18.

The operation took place at 6pm at an industrial premises in the Waterford Airport Business Park, Co Waterford.

During the operation, a substantial growhouse was discovered. In excess of 1,000 cannabis plants at various stages of growth with an estimated value of €800,000 were seized.

Two Vietnamese men, aged 32 and 43, were arrested at the scene and are currently detained at Tramore Garda Station under Section 2 of the Criminal Justice (Drugs Trafficking) Act, 1996 as amended.