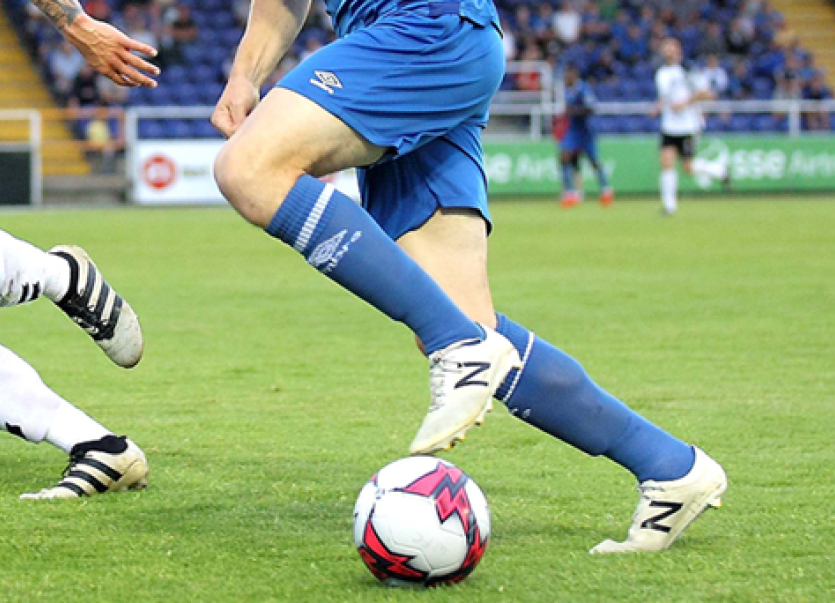 There is much anger among Waterford FC fans this morning as the FAI confirm a UEFA decision has effectively barred them from competing in this year's Europa League.

Waterford FC had been lauded last season after defying the odds to secure European qualification, ensuring high-level football at the RSC later this year.

However, the FAI has now confirmed in a statement that Waterford will not have any involvement in the competition and will instead lose their place to St. Patrick's Athletic.

“The Football Association of Ireland can confirm it has received notification from UEFA’s Licensing Department that Waterford FC’s exception request has been rejected on the non-fulfilment of the three-year rule as defined in the UEFA Club Licensing and Financial Fair Play Regulations.

“UEFA has informed the FAI that, following the Club Financial Control Body-Investigatory Chamber decision in this case, Waterford FC may not apply for a UEFA licence for the UEFA Club Competitions for the season 2019/20.”

Waterford FC are currently preparing for a clash with Cork City in the SSE Airtricity League on Friday night but a statement is expected from the club shortly.