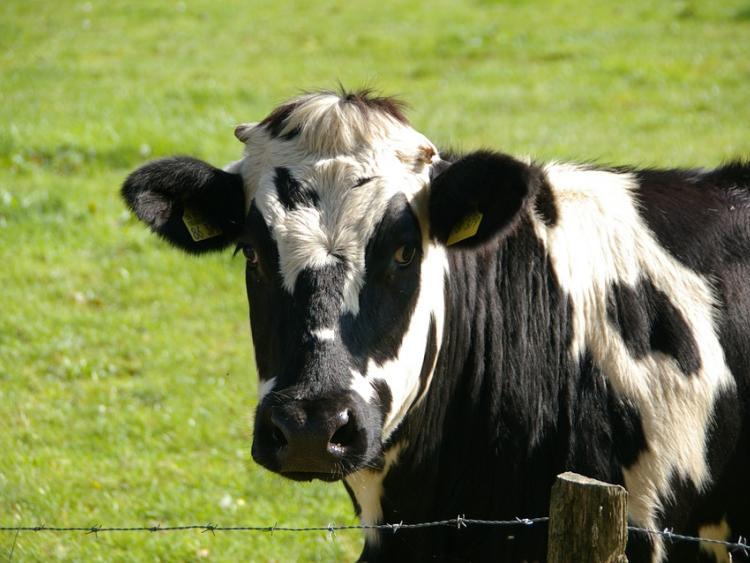 Waterford Fianna Fáil spokesperson on older people Mary Butler says the Government’s failure to deliver on its promise to bring in changes to the Fair Deal scheme for farm families is further evidence of Fine Gael’s disinterest in rural Ireland.

Farmers were forced to protest outside the Department of Health to highlight their frustration with the current Fair Deal scheme.

“The Government has made great hay out of the announcement to amend the Fair Deal legislation to make it fairer for farm families but have done little in terms of progressing the bill needed to make it a reality.

“Fine Gael committed back in 2017 to bringing forward legislation, which would cap farm contributions from farm assets at three years if a family member is continuing to work on the farm.  However, the heads of bill have still not been published.  This delay is unacceptable and means that farm families across the country are losing out on the benefits of this scheme.

“This has been a bug-bear for farming families for years, and these changes are desperately needed to make the scheme fairer and to ensure that older farmers can access the care they need.

“As it stands, farmers could lose a substantial portion of their farm if they spend a long time in a nursing home. This is because the 7.5 per cent contribution charge on assets is applied on a yearly basis with no cap in place.  Farm families want to see this capped at three years, similar to the cap on residential homes."

Deputy Bulter says farmers are being unfairly discriminated against in the Fair Deal scheme. "The Government committed to bring in a cap but has dragged its feet ever since.  This legislation must be made a priority so that farm families have the same options open to them as other families. The longer this legislation is put on the back burner, the more farm families are affected.  However, there is no sense of urgency from Government on this. This anti-rural bias must end," she adds.