Flooding expected as Waterford is lashed with wind and rain 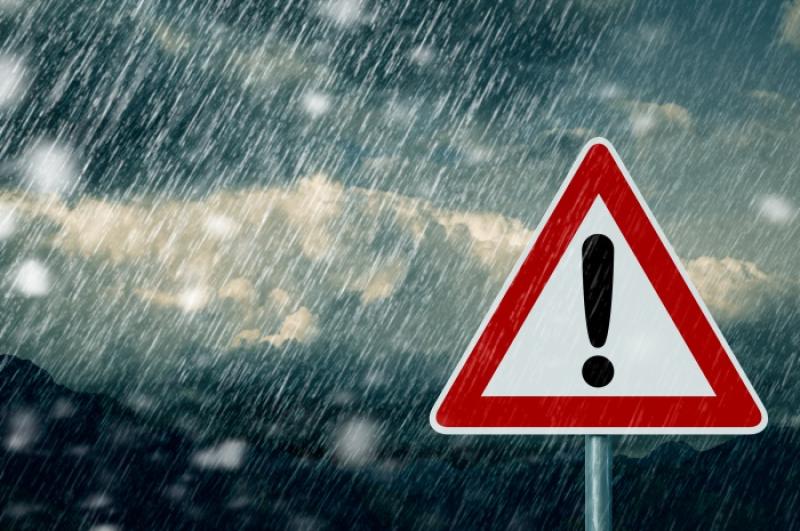 Flooding expected as Waterford is lashed with wind and rain

Flooding is expected in Waterford on Monday as a severe Status Orange weather warning remains in place for the county, as well as Cork, until 6pm.

Flooding and hazardous driving conditions are likely in many areas of both counties.

Rainfall amounts will be highest along the south coast and in mountainous areas, making Waterford most vulnerable on Monday morning.

The warning is valid from 6pm on Saturday, April 13 until 6pm on Monday, April 15.

A status yellow warning for similar but less severe conditions is in place for the western half of the country.