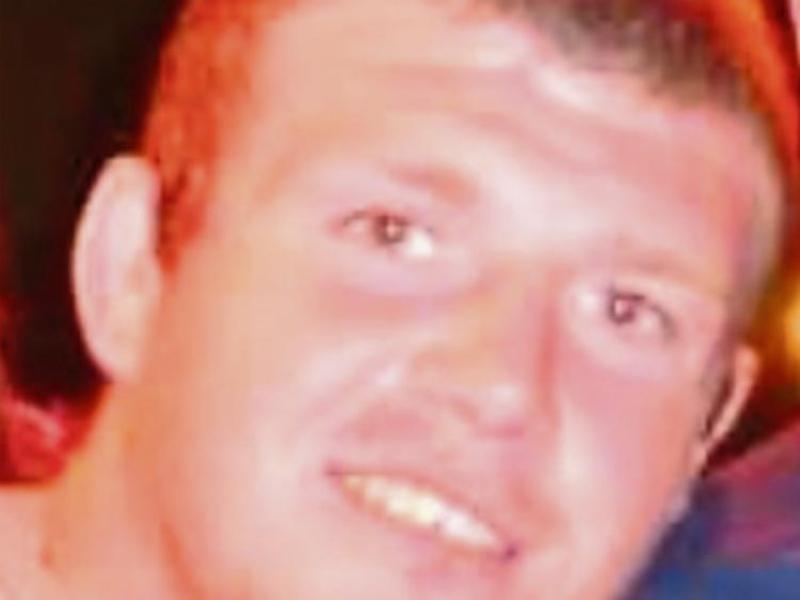 A 26-year-old South East man who was seriously ill with a diabetes-related condition signed himself out of hospital against medical advice and was found dead at home hours later, an inquest has heard.

The family of Michael John Walsh, from 50 Ard Mhuire in Carrick-on-Suir, said that the form Michael John signed to say he was refusing further medical treatment and examination was not read out to him at the time but coroner Paul Morris said he had no doubt that the young man was informed of the potential consequences.

Mr Morris said at the coroner's court in Clonmel that there was no way of knowing definitively if the form had been read to Mr Walsh before he signed it at South Tipperary General Hospital, about 12 hours after he had been taken there by ambulance.

His mother, Martina Walsh O'Sullivan, maintained that it had not, the nurse dealing with him at the time said she couldn't recall if it had, and the medical registrar who was present was not at the inquest on Monday.

Mr Walsh died as a result of diabetic ketoacidosis, a condition which causes toxins to develop in patients and can be successfully treated in most cases but is potentially fatal if not treated.

His mother told the inquest that he had been diagnosed with type-1 diabetes in 2014 and was taking insulin without any problem.

However, on the morning of August 8, 2017, he became "very disorientated" and was agitated and started hallucinating when he was admitted to the emergency department at the hospital in Clonmel at about 10.30am.

He was put on treatment but became agitated again at about 7.30pm and was saying he wanted to go home. The medical staff told him he was sick and needed to stay in hospital.

"They never read out that form to him, the release form."

A doctor came in and asked him questions and said he could go home, she said.

"I pleaded with him [the doctor] to keep him there, knowing he wasn't well." A security guard was called and wheeled Michael John out to the car and they were driven home by her husband Pat at about 10pm.

The coroner asked the witness if having the form read out to him would have made any difference. "Knowing him as I did, I think it would have," she said.

Staff nurse Siobhan Skeffington said Michael John was "very sick" but kept trying to pull out the intravenous lines that were dispensing his treatment.

A mini-medical score test was carried out on him and he scored 10/10, which meant "there was no confusion," she said.

He was told that he was discharging himself "against medical advice" but signed a Patient Refusal of Further Examination and/or Treatment Form. Asked by solicitor Michael O'Brien, for the Walsh family, if that form was read out to him, the nurse said "I can't recall".

Michael John was found dead on his bed the next morning by his father Pat O'Sullivan. "He didn't want to be away from home, that's why he was so agitated," Mr O'Sullivan said, adding that his son had only recently left prison.

Dr Maged Henin, who was the consultant on-call at the time but didn't actually meet Mr Walsh, said the patient was told by other staff "it was unsafe for him to leave the hospital" but the patient said he understood the risks and they weren't allowed to keep him in hospital.

The coroner said he had no doubt that there was "informed consent" on Mr Walsh's part, although it was "desirable" that the form be read out.

The jury returned a verdict in line with the medical evidence and recommended that such discharge forms be read out to patients to ensure they are aware of the potentially adverse consequences.