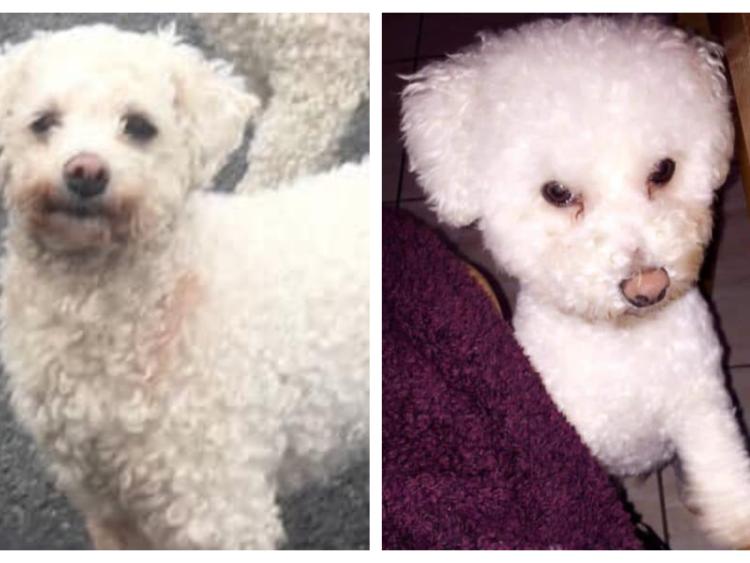 Waterford pet owners are being warned of possible dog thieves operating in the area after a number of dogs vanished in recent days.

One concerned citizen said that two dogs, pictured above, have gone missing from the same street in Lisduggan, Co Waterford.

She said there were now "two heartbroken owners" and she appealed to anyone who might know something about their whereabouts to return them.

The Dungarvan Animal Matters and Welfare Information group later said: "There are dog thieves operating. This just couldn’t be a coincidence."

They appealed to owners to keep their dogs safe and to report suspicious behaviour or thefts.