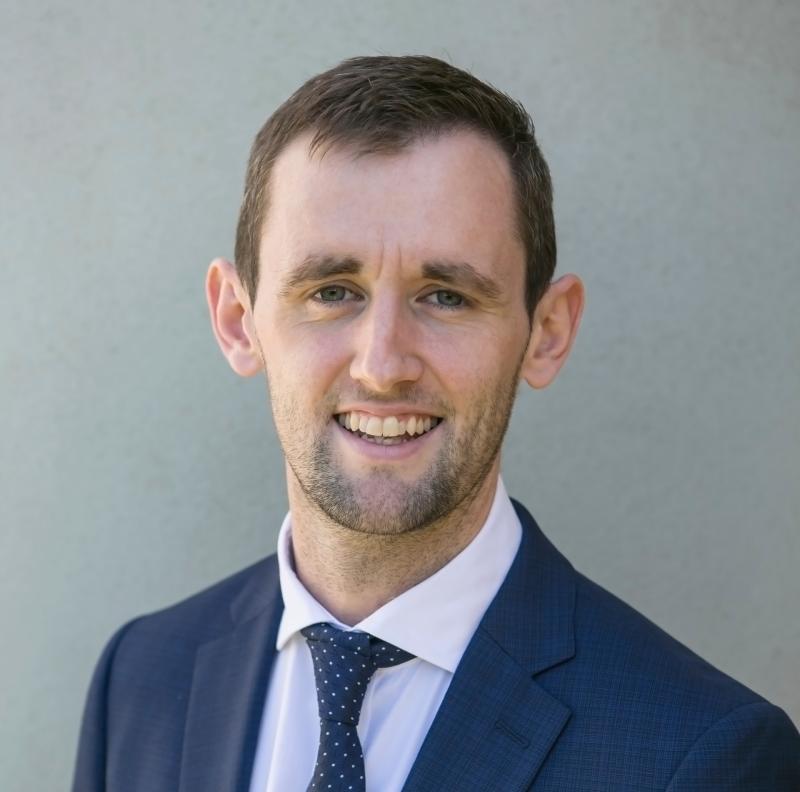 Stephen Delaney has been announced as the new CEO at the leading stability storage company Q1 Scientific in Waterford.

Established in 2012, Q1 Scientific is a pioneer in the Irish industry; leading the area of specialist stability storage, offering an outsourcing option of environmentally controlled stability storage services for the pharmaceutical, medical devices, bio-sciences industry and food industry in Ireland and overseas.

The CEO of Q1 Scientific, Stephen Delaney studied engineering in UL and followed it with a Masters in Management at the Smurfit School of Business. He began working with Q1 Scientific as Operations Manager in 2016.

In September 2018, the founder of Q1 Scientific, Louise Grubb stepped into the chairman’s role to focus her attention on her newest venture; Trivium Vet.

Commenting on the business growth and plans at Q1 Scientific Stephen says, “I am delighted to take up the position of CEO at Q1 Scientific, I had been working in the role of Operations Manager for the last three years and I look forward to working with and leading the team as we continue to grow the company into the future. We have achieved phenomenal business success growing the company fivefold over the last five years and achieving 100% client retention.”

Commenting on the physical growth of the company, Stephen says, “We have just this month added our 23rd and 24th walk-in stability chamber. We also have 10 reach-in style units which cover thermal cycling (freeze-thawing), photostability exposure and one of our most growing areas is the biologics, which are typically at -70C."

Q1 Scientific was the first company in Ireland to specialise in the provision of a stability storage and sample management service that meets the highest international standards, as required for such highly regulated industries. An expert team of 8 provide these services to a large portion of the 20 biggest pharmaceutical companies in the world.